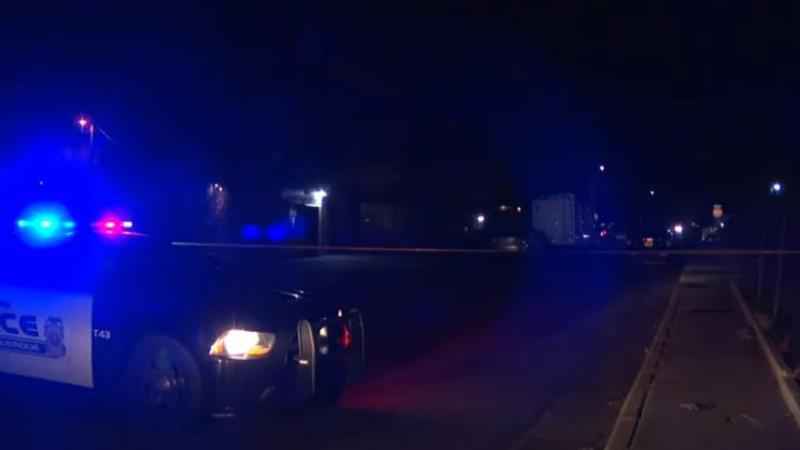 Police said dispatch received a call about a man shot in the back around 5:23 p.m. Friday.

According to APD, officers arrived at 146 Wisconsin Street, near Wyoming and Central, and found a man who appeared to be fatally wounded.

Police said no one is in custody at this point.

By KOB 4’s count, this is the 105th homicide under investigation by APD this year. That homicide total does not include a state police investigation into a double homicide or BCSO investigations at Albuquerque addresses.