It’s been just over a week since Unser died at his Albuquerque home of natural causes. He was 87.

The funeral was at 11 a.m. at Calvary Church on Osuna. The service was recorded and shared on Calvary’s website.

The racing legend wasn’t born in New Mexico, but he was raised in the state. His passion for racing grew in the Land of Enchantment.

Unser served in the U.S. Air Force for two years in his early 20s, and he then went on to pursue a full-time career in professional racing. 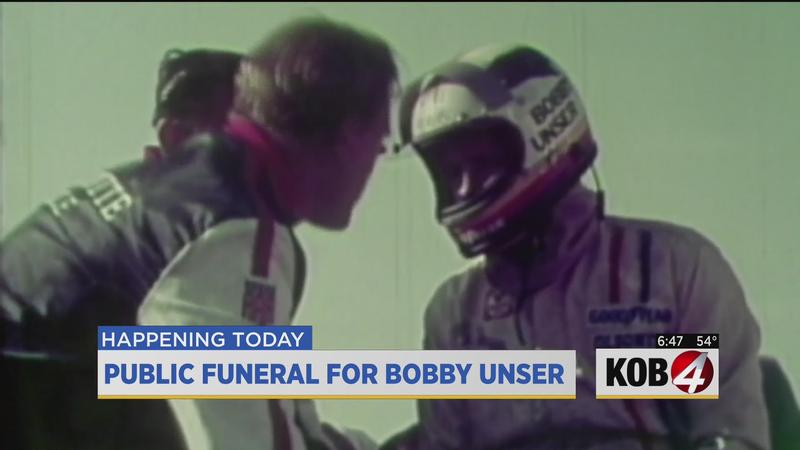 Unser was laid to rest at Sunset Memorial Park after the public funeral. He leaves behind his wife, two sons and two daughters.