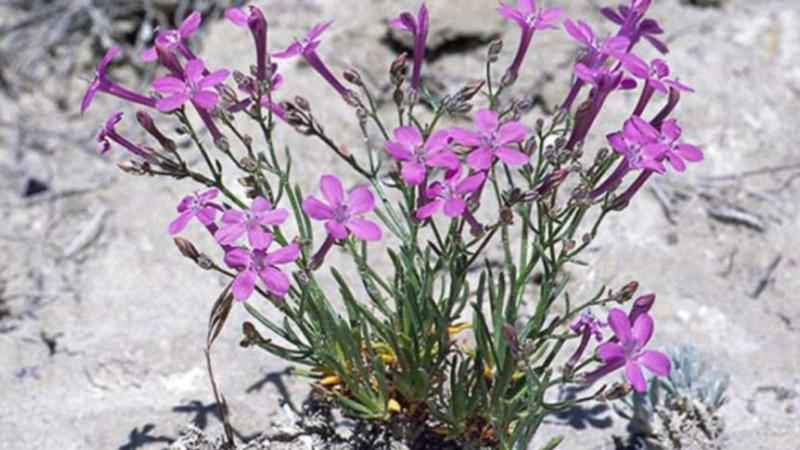 ALBUQUERQUE, N.M. (AP) — The U.S. Fish and Wildlife Service is planning to take a closer look at two rare plants found only in northwestern New Mexico to see if they warrant protection under the federal Endangered Species Act.

The agency’s decision to review the Aztec gilia and Clover’s cactus came Tuesday, after being petitioned by environmentalists nearly a year ago.

Environmentalists point to the fishhook-spined cactus and the flowering herb as more reasons development should be limited in the San Juan Basin.

The fight over drilling in the region has been ongoing for decades, with the driving force being protection of areas beyond Chaco Culture National Historical Park that are considered significant to Native American tribes.