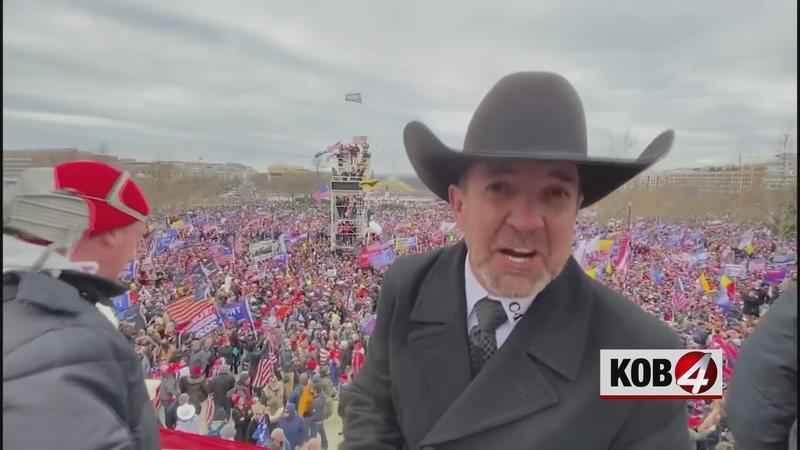 SANTA FE, N.M. (AP) — A political committee has begun circulating a petition to recall Cowboys for Trump founder Couy Griffin from public office as a commissioner in Otero County.

The Committee to Recall Couy Griffin said Thursday in a news release that it has begun collecting signatures in efforts to schedule a recall election.

The petition alleges that Griffin neglected and misused his position as a county commissioner while skipping public meetings and promoting a support group for President Donald Trump that Griffin treated as a for-profit business.

Griffin calls the allegations frivolous and without merit.