The Truth or Consequences resident made the announcement Wednesday, becoming the fifth Republican looking to unseat Democratic Gov. Michelle Lujan Grisham. Dow is serving her third term in the Legislature.

A consultant to early childhood providers, Dow says she’s tired of New Mexico being last when it comes to educational outcomes, child well-being and employment opportunities.

Lujan Grisham announced her reelection bid at a June rally in Albuquerque that was derailed by protesters upset over her handling of the pandemic.

Lujan Grisham’s campaign released the following statement in response to another Republican trying to unseat her: 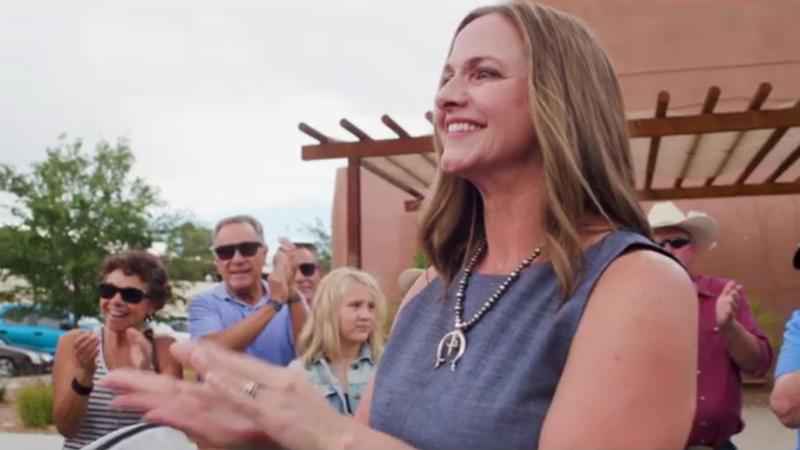 The Governor’s record of delivering for New Mexicans speaks for itself: The Lujan Grisham administration put job creation and economic growth at the center of its agenda all while leading a pandemic response that made New Mexico a national model for testing and vaccine distribution — and saved tens of thousands of lives. Governor Lujan Grisham put billions into the hands of New Mexicans during the pandemic, invested hundreds of millions in New Mexico’s small businesses, and cut taxes for more than half a million middle class families. In addition, Governor Lujan Grisham legalized cannabis, which is supported by three-fourths of New Mexicans and will create 11,000 jobs. The Republican candidates for Governor are far-right extremists who spread dangerous misinformation, are at odds with New Mexican values, and have no plan to lead this state. Republicans’ radical views are bad for business and would destroy New Mexico’s economy.