Adcox led the Matadors through a short off-season due to COVID-19. Coming from Manzano High School, he brings a hard style of playing football that the team will deploy this season.

"We’re coming off of a short practice session where we had those two games," Sandia head coach Chad Adcox said. "It felt like it went quick this summer but all in all it’s still football. In a lot of ways it was the same but it went faster this year." 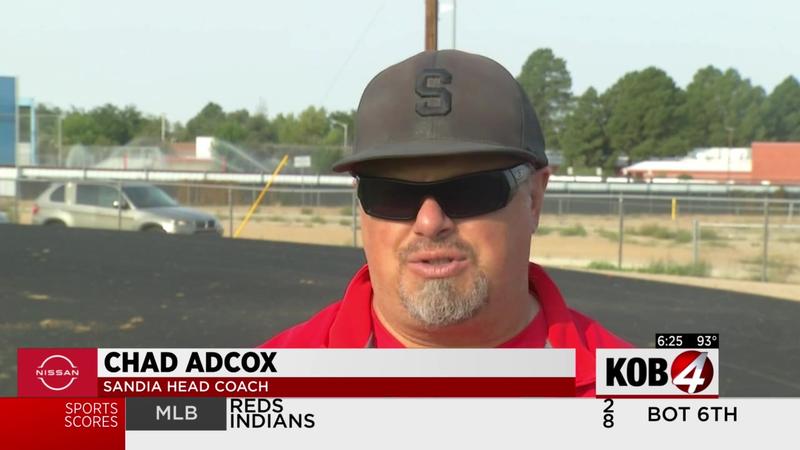