ALBUQUERQUE, N.M. — Roads are looking better than they did Tuesday morning, thanks to a little sunshine and busy city crews. The Albuquerque Police Department said they have had a busy week.

Police are asking that if you are not in a serious accident, you report it online. Also, if you do crash, get out of the road as quickly as possible.

"A lot of times during that time of the initial accident, people get out of their cars and they survey the damage and they call police," Medina said. "It’s at that time that we ask them to get off the roadway. We just want to remind the public that they’re creating a lot of hazard for themselves at that point with other vehicles that are on the road, especially when roads are slick."

City officials said crews are working 12-hour shifts to keep the roads clear but warned that roads could get slick as temperatures drop Tuesday night. 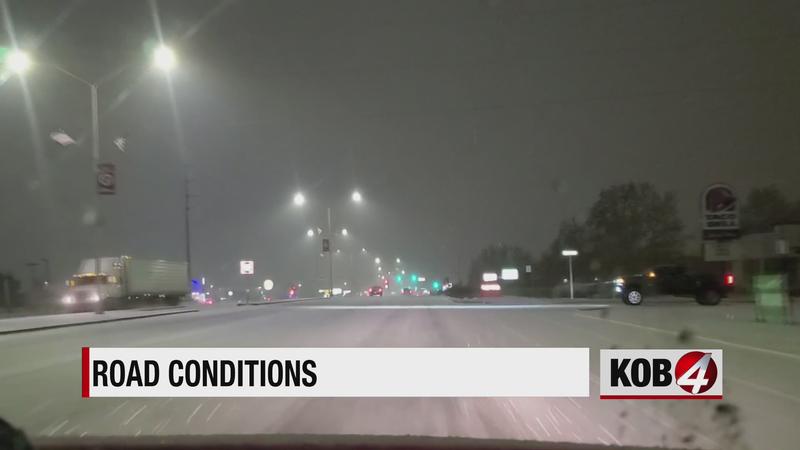