ALBUQUERQUE, N.M. — New Mexico is eight months out from legal marijuana sales, and the state is already anticipating all shops will be completely sold out of cannabis within the first two weeks.

"Obviously the cannabis legalization is a big change, so a lot of things have to be implemented as part of that," said Troy Weisler, acting deputy secretary for the state Department of Public Safety.

"There are just a few things still up in the air that we are still kind of finalizing,” Weisler said. “DWI is a very large concern for everyone here in New Mexico."

They said there will be more impaired drivers on the road but unlike alcohol, where they can take a breathalyzer test to figure out if someone is driving drunk, there is no set parameters for cannabis. The department wants to hire experts on the matter. 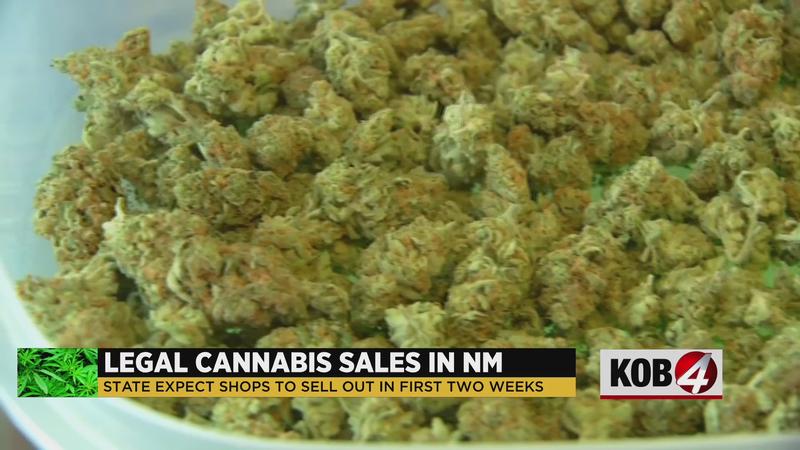 “That extra training and their testimony is critical in these kinds of cases since we don’t have a set limit like with alcohol," Weisler said.

Then comes another issue, this time for those who have been convicted of marijuana-related crimes who can now have their records expunged.

Weisler said the department plans on asking the legislature this upcoming session for additional funding to hire more workers to get those expungements done.