The 37-year-old appeared in court virtually for the first time Wednesday, just a day after he was arrested by Albuquerque police.

According to a criminal complaint, the shooting happened during a fight. Witnesses say Morales drove up to a group of people, near Dallas Street and Copper Avenue, asking people who pointed a gun at his friends.

Morales got in a physical fight with another man, then Pacheco allegedly shot both of them. Pacheco later told police he did not shoot Morales. Based on police reporting, it appears Morales drove off and crashed in a nearby yard before he died.

This case marked Albuquerque’s 100th homicide in 2021 – the first time the city ever reached triple-digits.

KOB 4 spoke to neighbors just hours after the shooting, who said they are sick of the crime.

"This is a common here. Either this street, the next street, southeast side, we have to live in cages. I’m frustrated, everybody’s frustrated, and nobody’s doing nothing."

Albuquerque saw a record 114 homicides last year. According to Albuquerque police, only 42 have been solved so far.

It’s not clear when Pacheco will appear in court next. 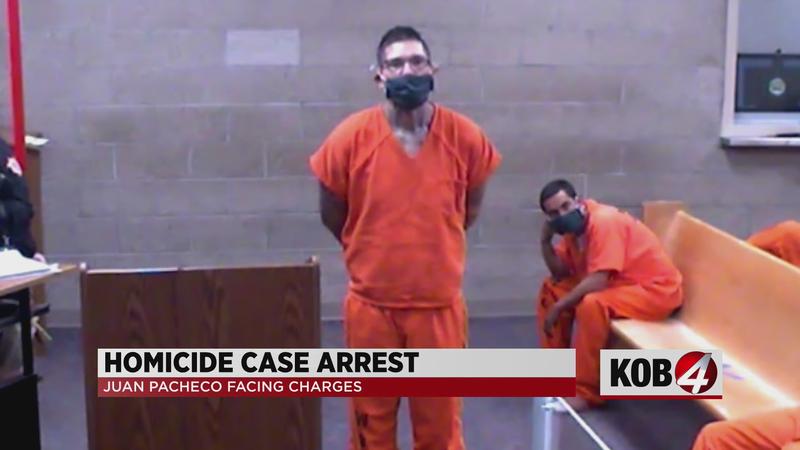