The seven-footer is one of eight new faces on the team, and he brings international experience after playing in the European Championships with Sweden.

Forsling grew up learning English from his mother, who lived in New York for about six years.

With the season less than a month away, he’s focused on learning Richard Pitino’s system.

"I wanted to play somewhere I can feel comfortable and get the most out of my time in college. As a foreign student, as a European player, you gotta have that sense of familiar when you move to a new city or a new location,” said Forsling. 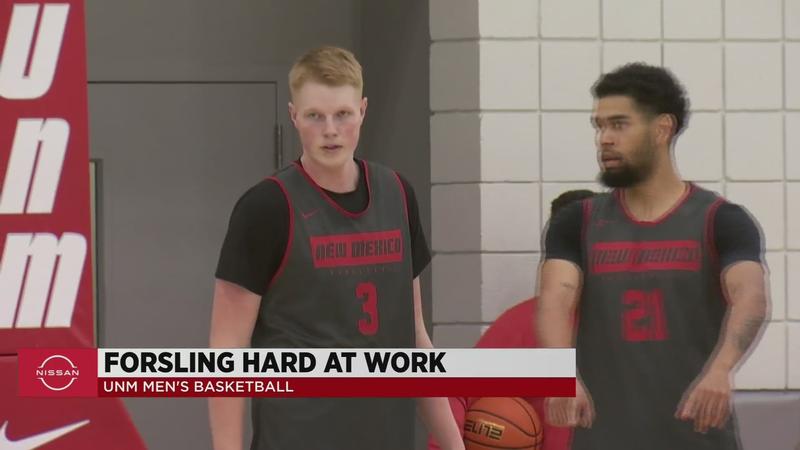