ALBUQUERQUE, N.M.- A bill that would allow alcohol delivery in New Mexico was tabled in the House Commerce and Economic Development Committee Friday.

However, the overall effort to allow for alcohol delivery isn’t dead yet.

A similar bill in the House will go before the same committee next week.

House Bill 8 would have allowed certain businesses to apply for a yearly alcohol delivery permit. 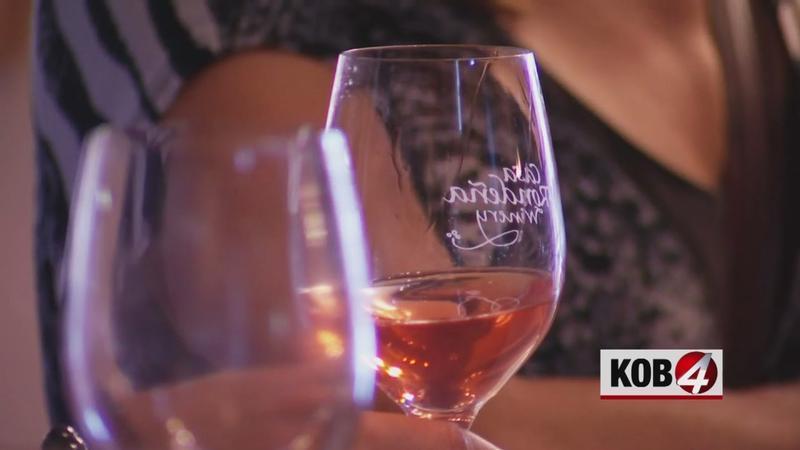 People could get a bottle of wine, a growler, or a six-pack of beer delivered to their home if they ordered at least $10 worth of food.

Delivery systems like Grubhub and DoorDash could apply for that same delivery permit.

However, the bill also would have created a new type of restaurant liquor license.

Right now, restaurants can apply for a license for about $1,000 to only sell or serve beer and wine.

The new license would have let restaurants $3,000 to also sell spirits.

House Bill 164 would have allowed more liquor licenses to be auctioned off every year – with no minimum bid.

The bill’s sponsor argued this would have let more New Mexicans get into the liquor industry by bringing down the cost of a license.

But many restaurant and liquor store owners who spoke out Friday argued that the bill would have put them out of businesses.

By allowing more dispenser licenses to be given – at much lower prices – their more expensive licenses would potentially lose value.
Many owners who spoke during the hearing today say they have second mortgages out to pay for these licenses – and they didn’t believe this bill had a safety net to prevent the devaluation.

KOB 4 learned our state’s Economic Development Department and the governor’s office are pushing for some type of alcohol reform bill to be passed. They believe it will help struggling restaurant and entertainment industries.

House Bill 255 is the similar bill the same committee will take up next week.

Similar bills are also making their way through the state Senate.