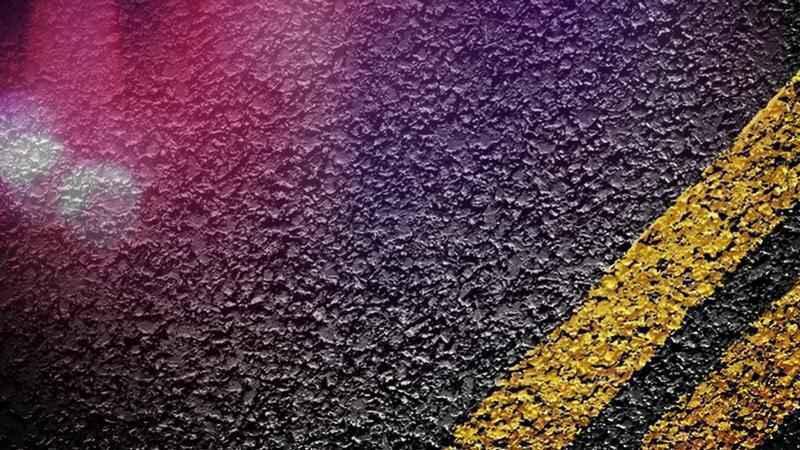 EDDY COUNTY N.M. – Two people are dead and a third was injured Tuesday night in a head-on crash west of Maljamar.

According to New Mexico State Police, the crash happened around 11:30 p.m. Tuesday. Police say a 2020 Dodge Grand Caravan was traveling on westbound State Road 529 when the driver crossed the center line and crashed head-on into an eastbound commercial motor vehicle.

An 18-year-old male passenger in the commercial motor vehicle was airlifted to a hospital. His condition is unknown.

State police is investigating the crash.