ALBUQUERQUE, N.M. — A UNM professor who tracks economic data in New Mexico broke down the economic impact of Intel’s $3.5 billion investment in its Rio Rancho plant.

“So, it helps. And that’s the first thing. So, if anything, it helps and it helps significantly,” said UNM professor Reilly White.

White said the Intel expansion is big in more ways than one. 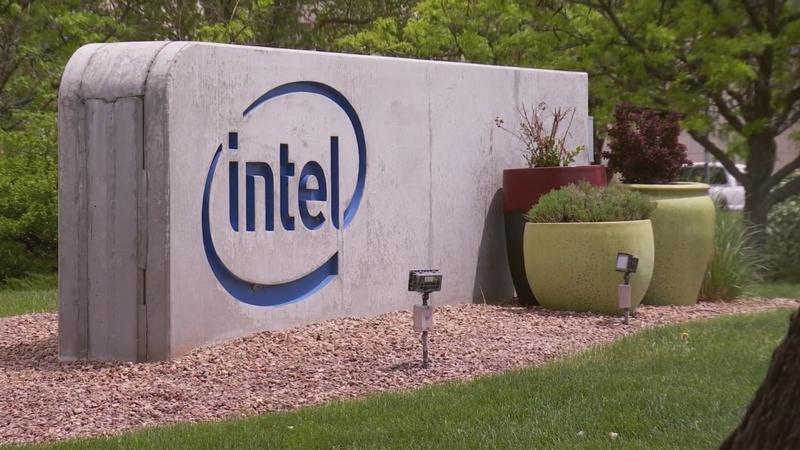 New Mexico is near the bottom of the list for unemployment, and also ranks below the national average for growth in the latest census data.

"The low growth numbers are not good, and we need to somehow build that growth rate in New Mexico. But it’s like the chicken and the egg conundrum. We need to have jobs, we need to have an area that supports people moving in, or the people graduating in our labor force here, staying in,” White said.

White said other big companies that are announcing investments in New Mexico, such as Intel, Netflix, and Facebook, are sending a message to other companies.

"And it does another thing as well is it shows New Mexico can be a place where large companies can come in, thrive, hire employees who are knowledgeable and they can then spend that money in the community,” he said.

However, there are some factors that are holding things back.

"And then we also have to build the fundamentals. We got to make a safe place for people to live. You got to watch crime, you got to watch education— these factors where New Mexico continually ranks towards the bottom in those areas are factors that help prohibit or limit the ultimate development of the state,” he said.

Despite those setbacks, White said Intel’s expansion is an encouraging start, and is a good indicator that the economy is starting to bounce back.