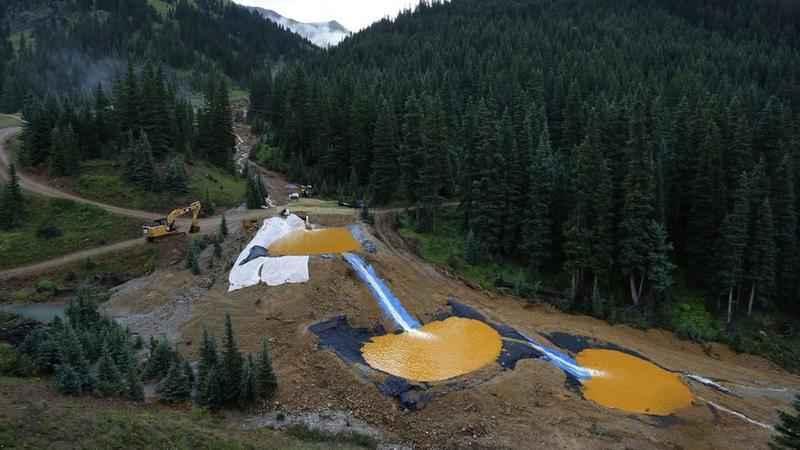 SILVERTON, N.M. – A Colorado mining company and the federal government each agreed to pay to settle claims related to the 2015 Gold King Mine spill.

The Sunnyside Gold Corporation announced Friday, Jan. 21, they will pay $45 million to the EPA and the State of Colorado while claiming no admission of liability or wrongdoing.

In turn, the federal government will pay $45 million toward cleanup efforts in the Bonita Peak Mining District. The payment – on behalf of the EPA, the Department of Interior and the Forest Service – will resolve their liability for damages in the BPMD.

The 2015 spill was triggered when a crew, hired by the EPA, tried to excavate a BPMD mine opening in preparation for a possible cleanup. The spill contaminated rivers in New Mexico, Colorado and Utah.

In December, SGC agreed to pay $1.6 million to Colorado to resolve its liability for natural resource damage during the spill. The agreement meant SGC admitted no fault in the spill that released 3 million gallons of wastewater.

SGC’s payment will allow the EPA and the State of Colorado to direct resources toward future cleanup.

A U.S. District Court in New Mexico is expected to approve the proposed settlement after a public comment period.