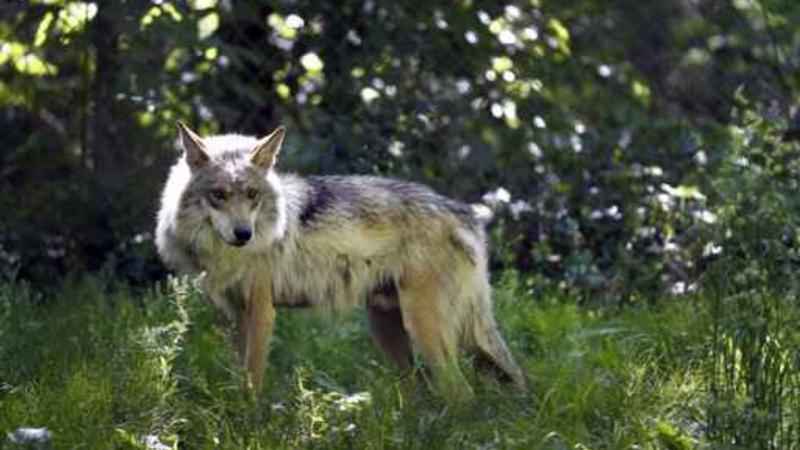 ALBUQUERQUE, N.M. (AP) — One of Ted Turner’s ranches in southern New Mexico will be the new home for a pair of Mexican gray wolves and their pups.

The Ladder Ranch is teaming up with the U.S. Fish and Wildlife Service for the project.

It will mark the first time a translocation of the endangered wolves has been done on private land.

Officials say the aim is to boost genetic diversity among the wild population roaming parts of New Mexico and Arizona.

Federal officials had faced a deadline this month for rewriting the rules that govern management of the species.

However, a federal judge has agreed to give them more time.