Woman accused of driving wrong way on I-40 released

In court Monday, a judge released Ruiz on her own recognizance.

Investigators say she was spotted getting on I-40 near the Wyoming exit – but was heading east in the westbound lanes. Multiple deputies tried to stop her but she reportedly ignored them and kept driving into oncoming traffic.

Deputies set up a roadblock near Tijeras, where Ruiz eventually stopped and was arrested.

Deputies say Ruiz told them she had a couple of drinks earlier in the evening – and confirmed she had cocaine in her purse.

Ruiz is expected back in court next month. 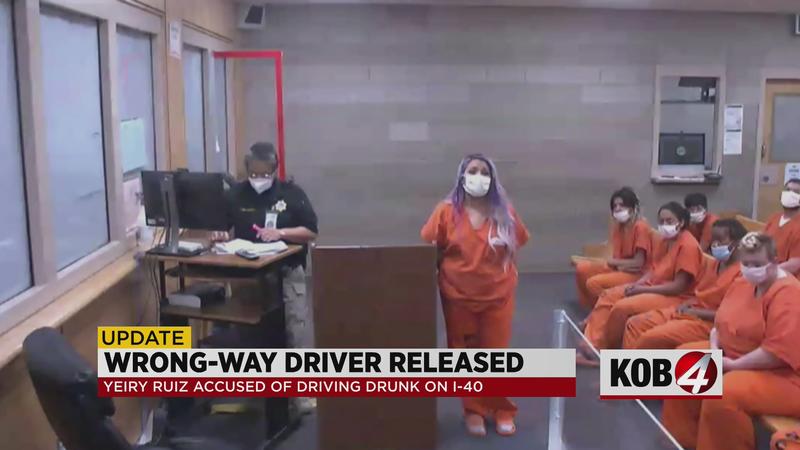