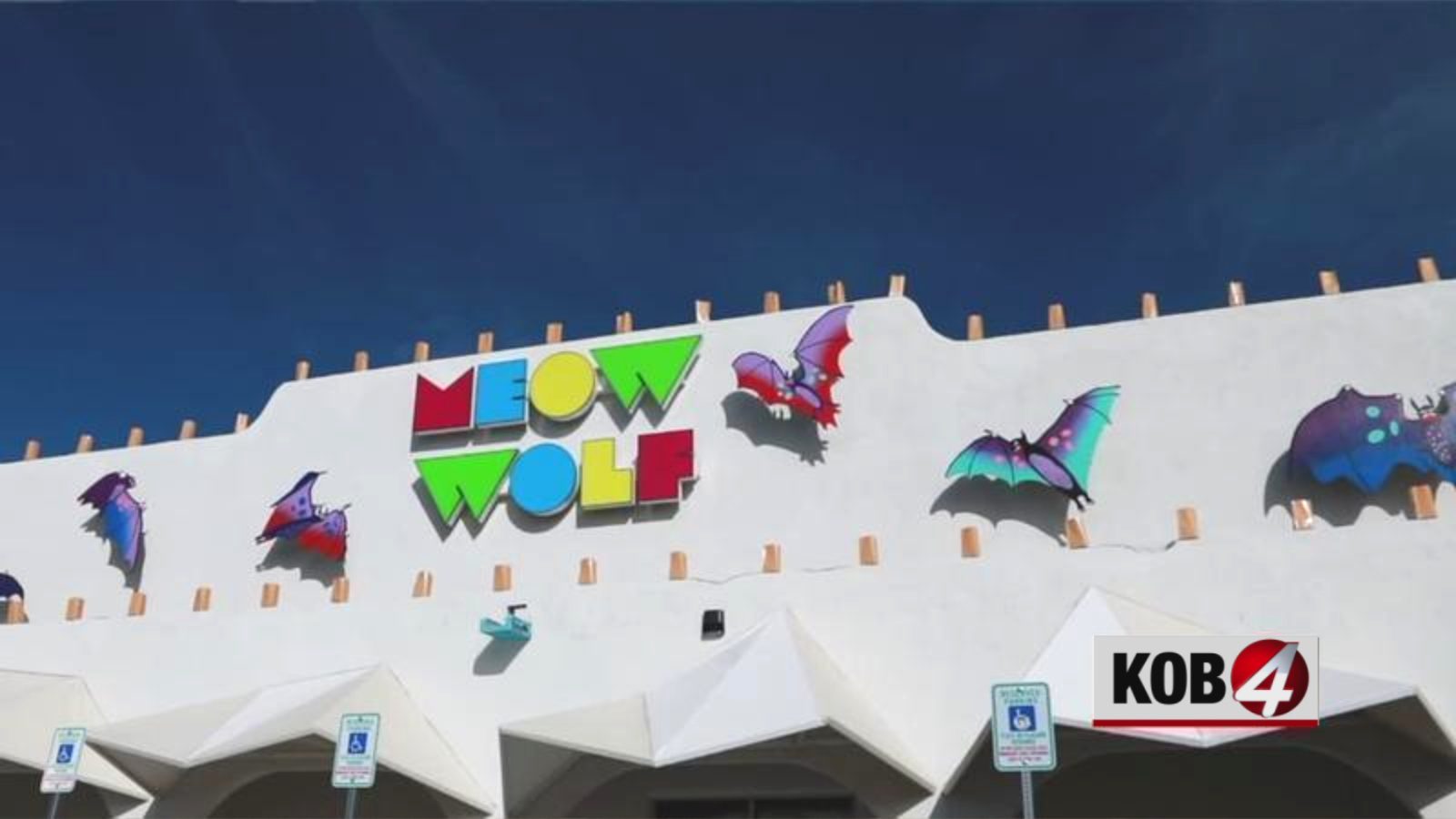 SANTA FE, N.M. — Meow Wolf and its fans are mourning the loss of one of the art collective’s most influential and foundational artists.

Like King, Mikey Rae was part of the arts collective’s community when the company was formed in 2008. In 2016, Rae joined the company under the moniker “Legit Concerns”.

Meow Wolf says Rae was responsible for some of the most photographed and well-known illustrations in the exhibit. His style involved studying the world and producing works that sparked philosophical thought.

Among Rae’s work are colorful and vibrant illustrations in the exhibit’s hallway, such as the “Dracula Practice” portion of the wall – inspired by the basketball scene from “Teen Wolf” as an expression of his love of “growth through shared successes and shared failures.”

The arts collective did not release the cause of Mikey Rae’s death.

A celebration of his life will be held at the House of the Eternal Return in Santa Fe this Sunday at 6 p.m. Meow Wolf director Vince Kadlubek says anyone who knew or loved Mikey or was moved by his art is welcome to join them for drinks, food, music play and remembrance.

On Facebook, Meow Wolf released a tribute video featuring Mikey Rae’s works and the following statement regarding his legacy: