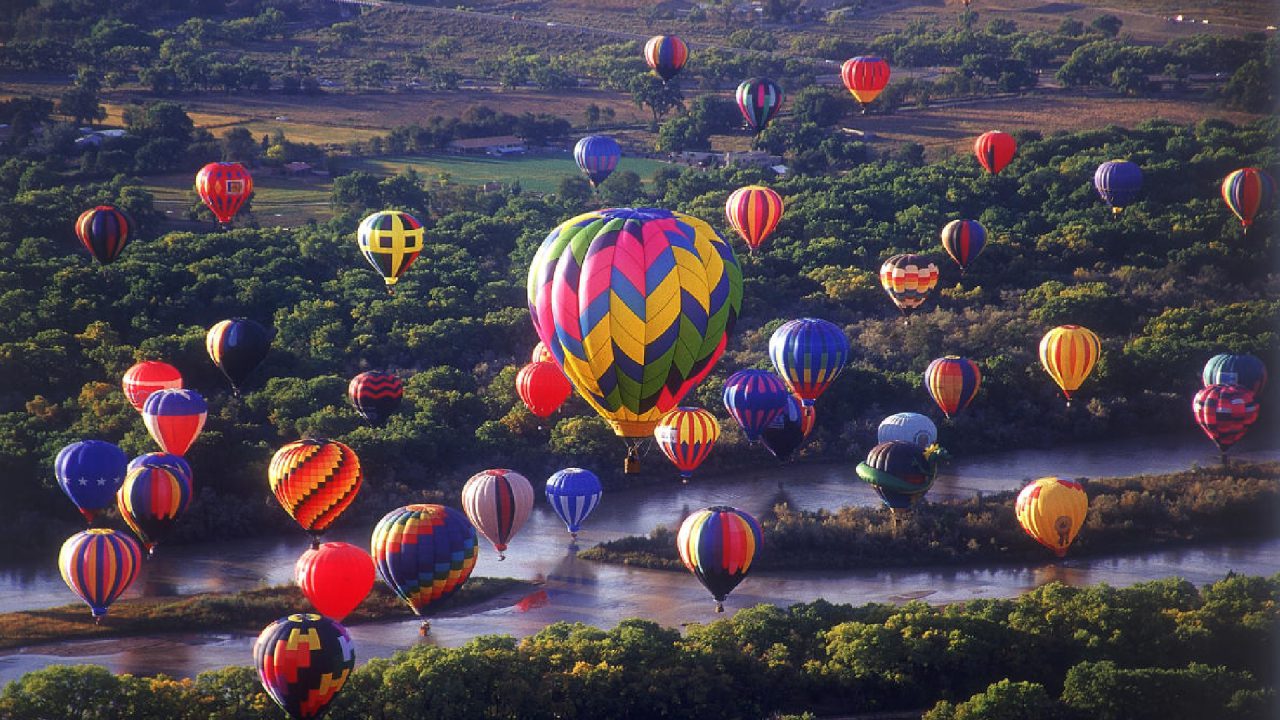 The Federal Aviation Administration adopted a long-delayed final rule on Wednesday that includes the requirement for a medical certificate, which includes an examination by an FAA-approved examiner.

Congress approved the requirement in 2018 and directed FAA to adopt a rule detailing the requirement by the spring of 2019. When that deadline came and went, lawmakers accused the agency of ignoring Congress’ directions.

Balloon pilots had long been exempt from the requirement. The FAA instead went along with voluntary guidelines set by an industry trade group. The National Transportation Safety Board recommended ending the exemption, however.

Safety board members criticized the FAA after a 2016 crash in Texas that killed all 16 people on board, the deadliest hot air balloon accident in U.S. history. Investigators determined that the pilot was probably impaired by a variety of medicines when he flew into a power line. The man had told his psychiatrist that he stopped taking his antidepressant medication, and the psychiatrist documented the man’s mood as “not good.”

A ground grew member walks inside a hot air balloon as it being inflate before Balloona Palooza's early morning launch at the Richard M. Borchard Regional Fairgrounds on Saturday, Oct. 22, 2016. Pilots of hot air balloons carrying paying passengers will need medical certificates, just like pilots of other kinds of commercial aircraft. That's according to a final rule that the Federal Aviation Administration adopted Wednesday, Nov. 16, 2022. (Courtney Sacco/Corpus Christi Caller-Times via AP, file)

Robert Sumwalt, then the chairman of the safety board, questioned why the FAA endorsed voluntary requirements written by a balloon industry trade group instead of tightening regulations.

Last November, the FAA published a proposal to require medical certificates. About 200 people and groups commented before the agency issued its final rule.