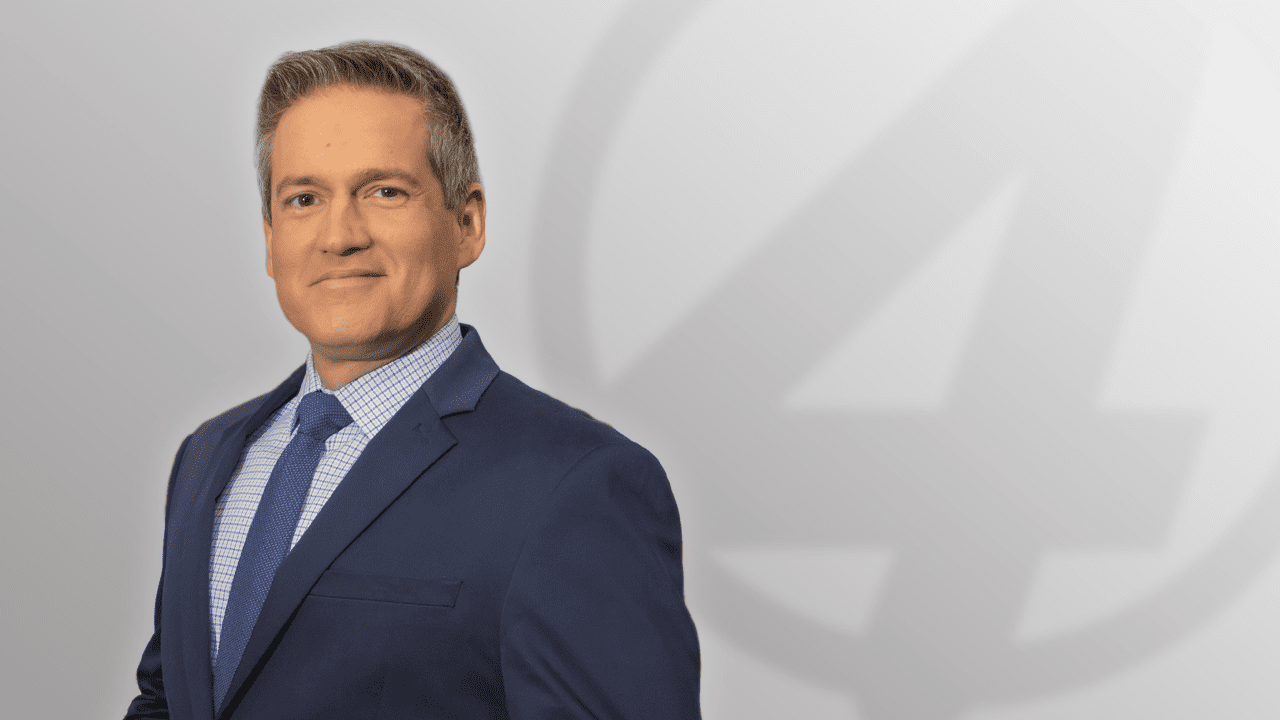 Ivan Cabrera joined the KOB 4 weather team as chief meteorologist in Jan. 2020. Viewers can see him weekday evenings and weeknights.

Ivan is a Peabody and Emmy award-winning AMS certified meteorologist. Before arriving at KOB 4, Ivan was seen worldwide through CNN International and across the US on CNN and HLN.

He has also served as a meteorologist in Tampa and Orlando and began his broadcast meteorology career with The Weather Company, which included regular appearances on Fox News Channel.

Born in Cuba, Ivan came to the U.S. when he was seven and grew up in Miami before moving to Boston for several years. He is fluent in English and Spanish.

Ivan is an animal lover and enjoys spending time with his quarter horses and dogs. He plans on exploring all the trails New Mexico has to offer. You will also find him participating in century rides on his bike for numerous causes.

Ivan is a Florida State University graduate and holds the AMS Television Seal of Approval from the American Meteorological Society.

As to why he chose to make New Mexico his home he said, “My passion for weather has taken me many places, each with unique experiences and forged friendships. While I value all of them, sometimes you’re given the chance to put it all together, all of what makes you feel you’ve arrived where you truly belong. For me, this is New Mexico.”