Foul-ball watchdogs sound their sirens, though few around to hear 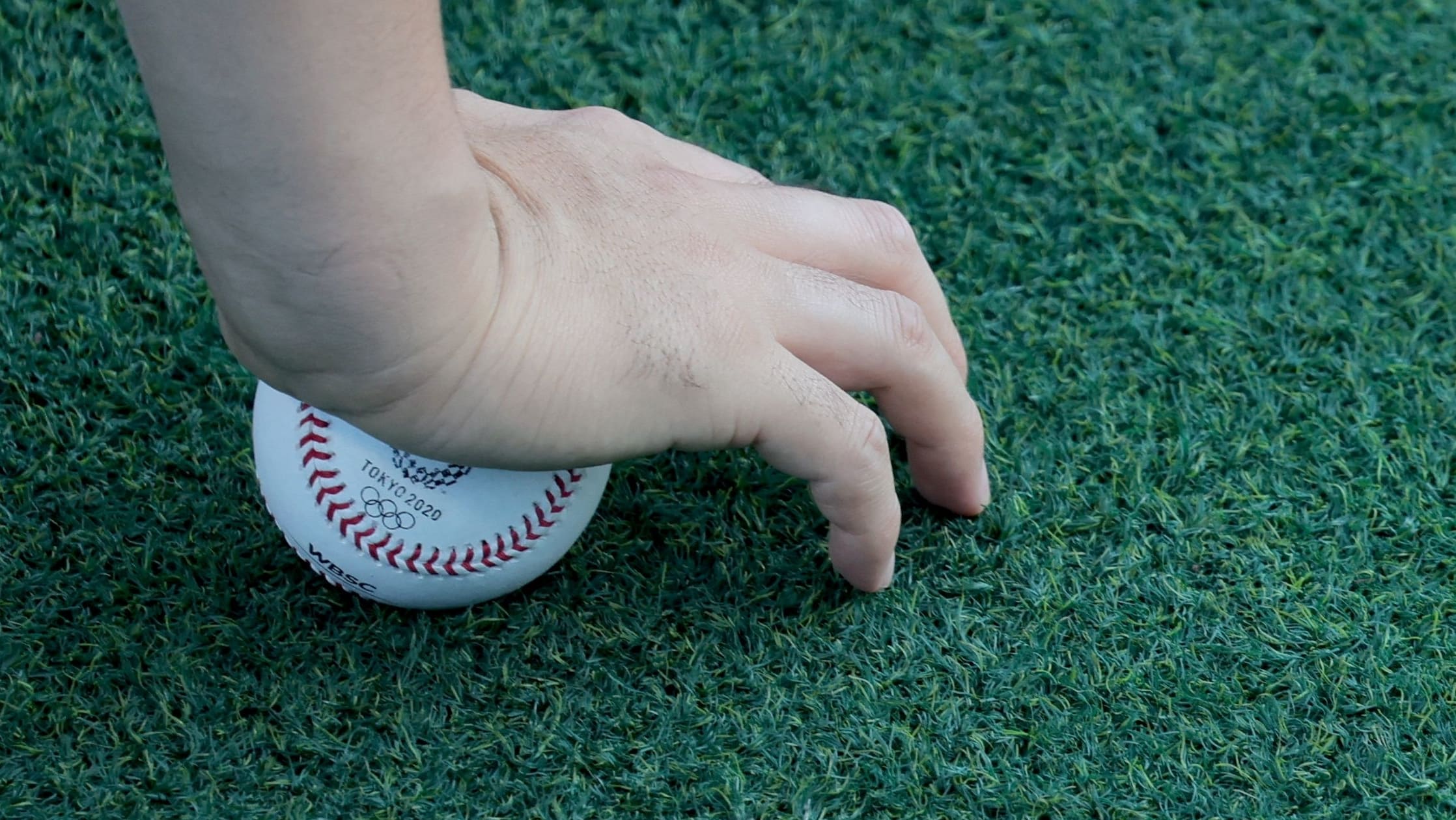 YOKOHAMA, Japan, Aug 2 -- Atsushi Oyanagi, 18, and a few other volunteers inside the Olympic baseball and softball stadium need sharp eyes, quick fingers and resilient ears for a job unlike any known outside of Japan.

From the top of staircases, they watch for foul balls and home runs headed for seats and, when spotted, click a handheld noisemaker which leaves nearby listeners needing at least a minute to recover.

"I prefer they wouldn't put it in front of my head," quipped World Baseball Softball Confederation President Riccardo Fraccari after walking past the wrong spot at the wrong time on Sunday.

It is just that at the spectator-less Olympics, the only ones to protect are Fraccari and no more than three dozen others, including journalists and fellow volunteers.

Oyanagi, who plays baseball at Kanto Gakuin University, has had the stadium gig since April when he started working Yokohama BayStars home games attended by around 15,000 people under looser COVID-19 rules.

Standing on duty near left field with gloved hands clasping his assigned noisemaker, Oyanagi rejects the idea that the empty stadium has rendered him useless. Instead, he says, it has made him more important.

"It makes players happy to know at least someone is here watching them," he says.

Players have noticed. The piercing noise, which lasts barely long enough to start a stopwatch, made 31 appearances over a 3-hour, 10-minute Sunday game by Reuters' tally.

U.S. outfielder Tyler Austin and teammate Scott McGough, who both play professionally in Japan, said it was nice to hear the familiar warning during the Games.

Japanese stadiums are the only ones known to have the audible alerts, according to the U.S. pair and Fraccari. Whistles preceded the newer gadget.

All of them called for hiring people on the buzzer everywhere fans are at risk. A spectator died in Los Angeles following a blow to the head in 2018, and lawsuits against teams have followed a blinded eye and lost teeth, leading to ever-more unsightly netting between fields and seats.

Across 25 softball and baseball games at the Olympics, barely a ball has endangered a spectator. But an usher did suffer a shot to the groin while on the field during pre-game practice.