Phelps: The time is now to help athletes struggling with mental health 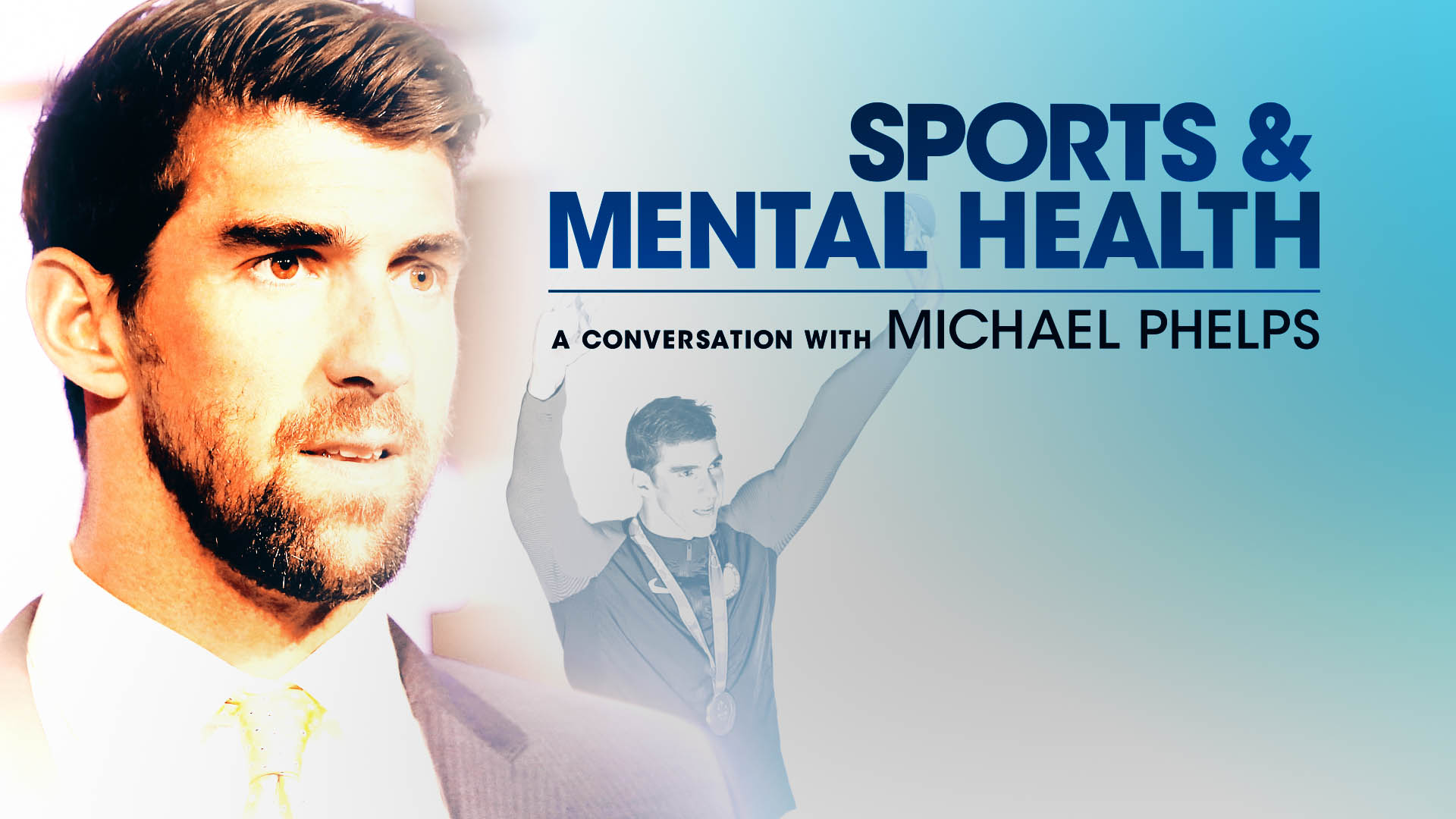 Michael Phelps' struggles with mental health have been well documented since he walked off the Olympic pool deck after the 2016 Games with 28 all-time medals. He's talked openly about his thoughts of suicide and his bouts with depression.

Now, after Simone Biles stunning withdrawal from her Olympic events due to mental health issues and other athletes have had the courage to speak out about their own struggles, Phelps says long overdue changes are imminent. The mental health struggles of the world's elite athletes, he says, are no longer being brushed aside.

"The most important that I see from an outsider perspective is that maybe we can see change," Phelps says during an in-depth and candid discussion with NBC's Mike Tirico. "Maybe we'll actually be able to help athletes. One of the things I've been most frustrated with is the lack of change and the lack of support we have for mental health before competition and post competition."

The question, Phelps asks: Is it too late for some?

"I know there are things that are being put into place and they are starting to move in the right direction," he says. "But my concern is how many more athletes are we going to lose. We've already lost a handful to suicide."

Freestyle Jeret "Speedy" Peterson was 29 when he killed himself in 2011 less than two years after winning a silver medal.

Australian Olympic cyclist Kelly Catlin won a silver medal at the Games in 2016. She was 23 when she committed suicide in 2019.

Stephen Scherer was only 19 when he competed in shooting at the 2008 Games in Beijing. He took his own life in 2010.

"How many more can we lose?" Phelps said. "It breaks my heart."

Stories of mental health struggles among the world's most elite athletes have begun the surface in recent years. Many have come from some of Team USA's biggest stars – athletes who accomplishments we've shared and whose smiling faces we've watched in post-event celebrations or product endorsements. Apolo Anton Ohno, Gracie Gold and Lolo Jones are among those who have opened up.

In Tokyo, Biles has thrust the issue into its brightest spotlight yet. With 31 combined World and Olympic medals, Biles has yet to compete in Tokyo after experiencing the "twisties" a sense of disorientation that couple make competing dangerous. Biles has gotten strong support from other Team USA athletes, many of who have shared their struggles.

That's the key, said Phelps, who has talked privately with other athletes who have reached out to him for advice. It's important for athletes to speak out and seek help if they find themselves struggling.

"The biggest thing is understanding and accepting," he said. "For me, I fell like I'm alone sometimes, that I'm the only one who can go through something like this. But that's not the case. There are millions of people out there going through the same thing I've gone through or Simone is going through. People are standing up and talking about it left and right. And that's what we need."