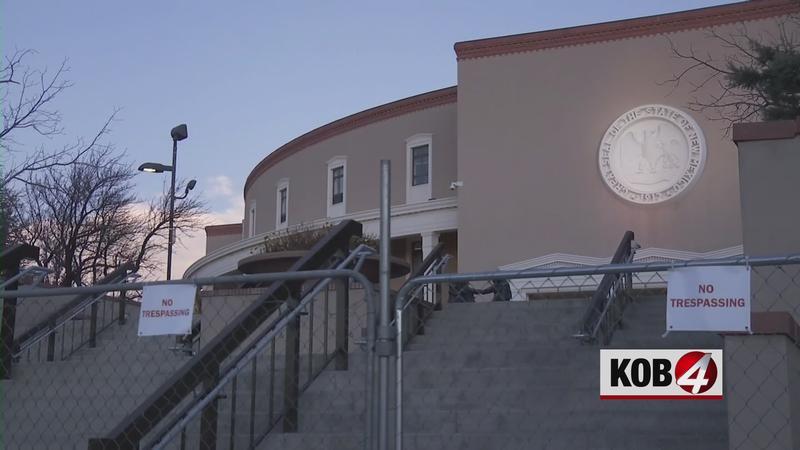 The letter on Friday signed by Executive Director Jeremy Farris said the third charge — that Egolf failed to communicate a potential conflict of interest — is still under investigation.

The third complaint will be sent to the commission’s general counsel for review, the Santa Fe New Mexican reported.

The two charges that will likely be dismissed are that Egolf used his legislative office for personal gain and that he failed to discharge his legislative duties in an ethical way.

In her complaints, former state Judge Sandra Price said Egolf promoted legislation that would financially benefit his legal practice without disclosing the conflict of interest.

The legislation would allow people to file complaints in state District Court to accuse government of violations of the state Bill of Rights. Egolf is a co-sponser of the bill. Currently, such cases are filed in federal court and cite violations of the U.S. Constitution.

The bill builds on recommendations of a civil rights commission, chartered by the Legislature and Gov. Michelle Lujan Grisham in June as protests over police brutality and racial injustice swept the nation and New Mexico’s largest city.

Price claimed Egolf, an attorney, should have disclosed that civil rights cases are some of the cases his law firm handles.

Egolf has denied any wrongdoing, and his attorney, Andrew Schultz, has asked the ethics commission to dismiss the complaints.

Egolf has also referred to the complaint a deliberate distraction.

“I believe it is something that is designed to distract me and to discourage me from doing the work that the people of New Mexico and members of the House elected me to do,” Egolf said.

Price said she is pleased the commission is still reviewing one of her claims and glad the letter did not define her complaint as frivolous, the newspaper reported.