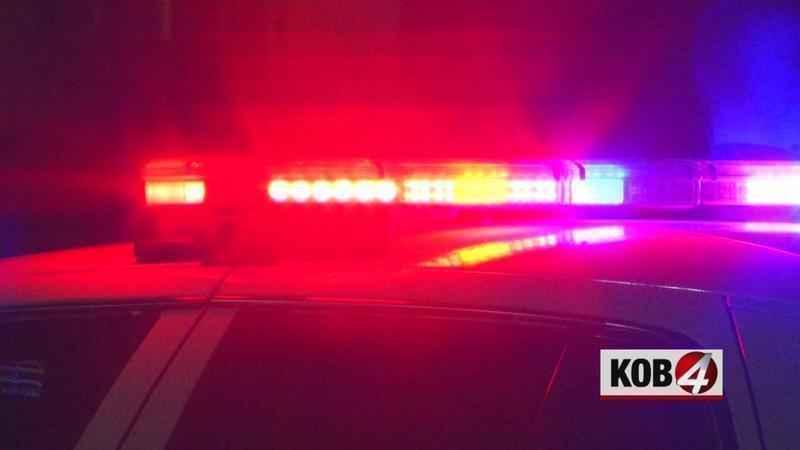 ALBUQUERQUE, N.M. — APD responded to an overnight shooting on the 200 block of 63rd Street northwest between Central Avenue and Avalon Road.

Officers arrived shortly after 2 a.m. where they discovered one deceased subject. Two others were transported to the hospital.

One victim is listed in critical condition and the other is being treated for non-life-threatening injuries.

Police have not yet released any information about a suspect.