ALBUQUERQUE, N.M.- The Southern Poverty Law Center claims hate has reached fever pitch levels in the country, culminating in a deadly attack on the U.S. Capitol.

"The threat is as high and probably even higher," said Susan Corke, who is with the Southern Poverty Law Center. "That’s because technology and the pandemic in the last year have changed how hate groups operate."

According to the organization’s researchers, there were 838 hate groups in America in 2020. In 2019, the group reported 736 hate groups.

The increase is due to shifting tactics, decentralization and being part of broader online groups. 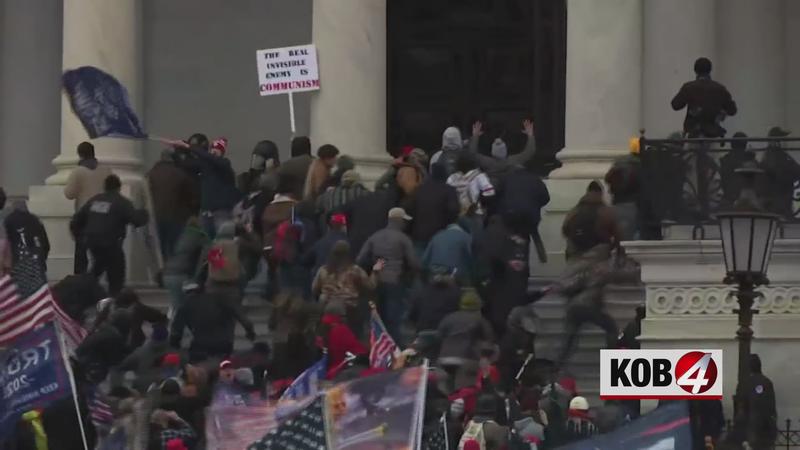 "They are vehemently anti-Muslim, anti-immigrant, misogynists and have a deep antipathy for anti-fascists and leftists," said Cassie Miller who is also with the Sothern Poverty Law Center.

The organization says extremist views seen only in fringe networks continue to be normalized in the mainstream.

They claim anti-bias education is the one of keys to preventing attacks.