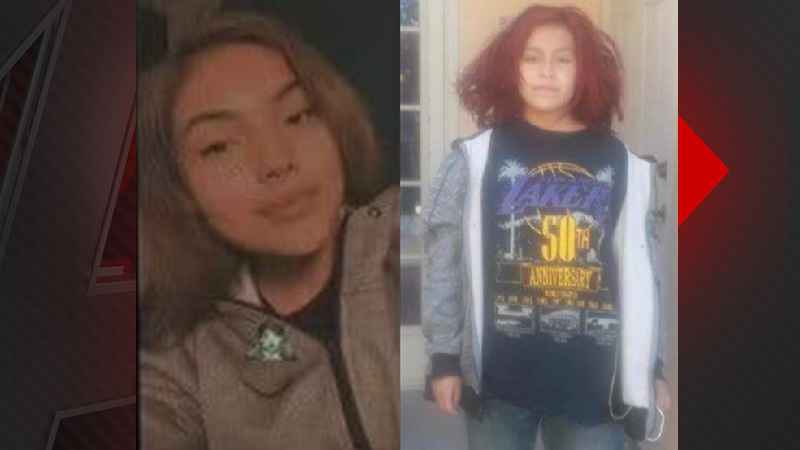 ALBUQUERQUE, N.M. — Police have confirmed that one of the teenage girls who was original the subject of an Amber Alert has been found safe.

The girls were reported missing on Saturday on the Santo Domingo Pueblo.

An Amber Alert initially went out, but it was later changed to a Missing Endangered Juvenile Advisory after police interviewed a suspect who said he was not involved in the girls’ disappearance.

Police did not specify where Zuriah was located.