ALBUQUERQUE, N.M. – The use of ten digits when you make a local phone call, instead of seven digits, has begun in New Mexico.

It’s all part of a nationwide plan to roll out a new and easy to remember number to access mental health services.

Just like you dial 911 in an emergency, you’ll be able to dial 988 for a mental health crisis.

But since a lot of local numbers in the state already start with 988, you’ll need to use the area code for all in-state calls starting Sunday.

Starting next July, dialing 988 anywhere in the country will connect you to the National Suicide Prevention Lifeline.

"So instead of having to remember the 10 digit National Suicide Prevention Lifeline number it’s merging to a three-digit number so that people can remember it better,” said Wendy Linebrink-Allison, program manager for ProtoCall Services, which runs New Mexico’s crisis hotlines.

She said the change will make it easier for people to access mental health services if they’re in crisis and it’s an alternative to calling 911.

"By implementing the 988 into our communities it allows people that choice to determine do I call need police and fire or do I need a mental health conversation or a mental health response," said Linebrink-Allison.

While the federal deadline to implement the new 988 lifeline number is next July, Linebrink-Allison said some phone companies in our state have already rolled it out.

If you or a loved one is struggling right now the number to the National Suicide Prevention Lifeline is 1-800-273-8255. 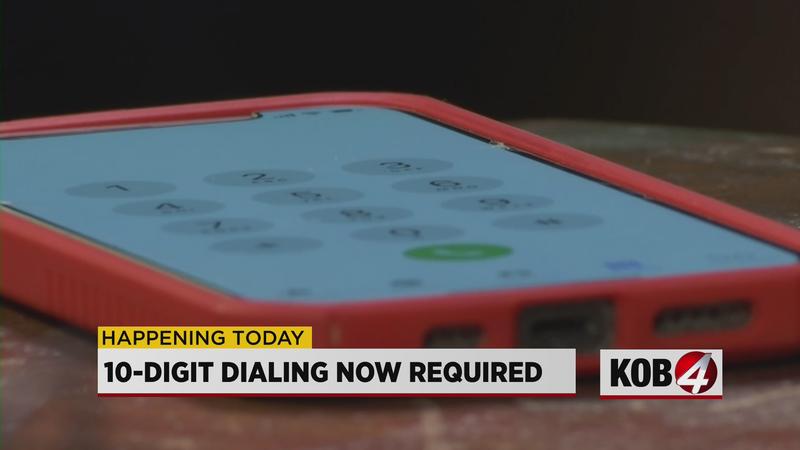