ALBUQUERQUE, N.M. — An 11-year-old boy was killed in an accident Sunday in Melrose, New Mexico, according to the Curry County Sheriff’s Office.

Deputies responded to the incident at around 1 p.m. at the dump station in Melrose.

Authorities said two 11-year-old boys were riding on a trailer, preparing to dump trash and debris, when one of the boys stepped off the trailer. The other boy attempted to jump from the trailer, but lost his footing and fell.

The boy, identified as Camden Stevens, was struck by the trailer tires. He was taken by ambulance to a nearby hospital and then airlifted to a medical facility in Lubbock, Texas, where he later succumbed to his injuries.

Authorities said the investigation into the boy’s death is ongoing. 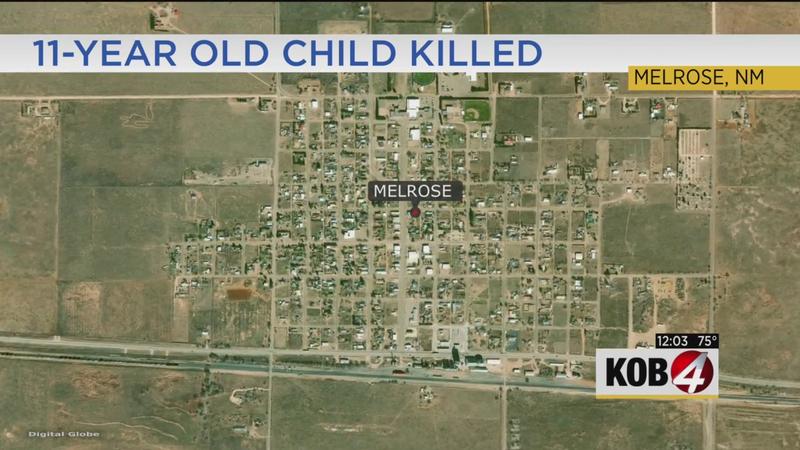