"I love all of you, and I want you to know you are all blessed, you are very important,” Rosalyn told BCSO deputies.

"They’ve been through a lot of pain, and there was a shooting, kind of broke my heart," Rosalyn said. 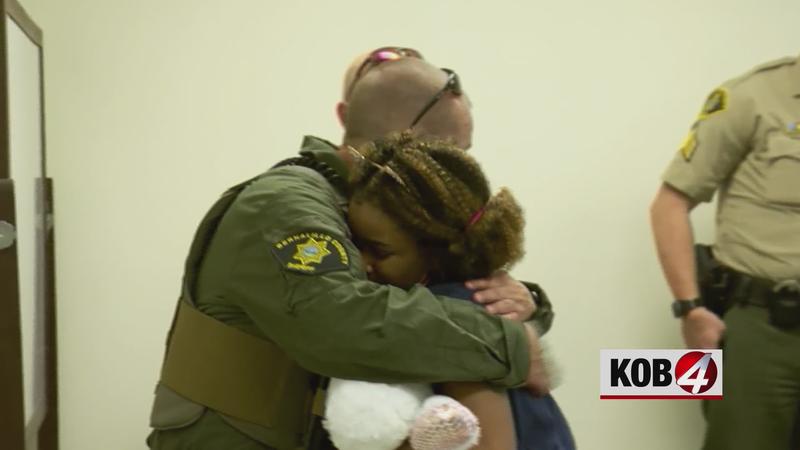 New Mexico can now be crossed off the list – as she makes her way on her post-COVID journey.

“Well, they really do need it, with all this pain, so I want to share with them that they are important, by giving hugs," Rosalyn said.

After New Mexico, Rosalyn has 14 more states to visit.