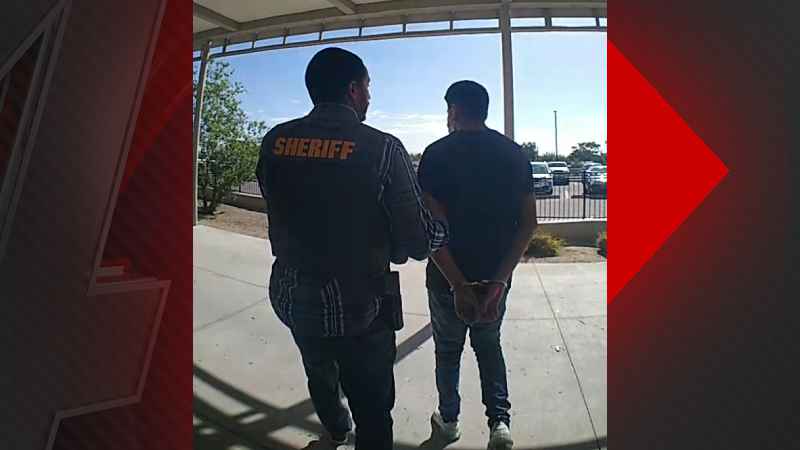 ALBUQUERQUE, N.M.- A 14-year-old was arrested for attacking a woman in Albuquerque.

Investigators believe he attacked a woman in her 20s at a park. BCSO said the two were inside a car together when he slashed the woman’s throat with a razor blade and choked her.

Investigators say Rios eventually got out of the vehicle and ran off after another vehicle showed up in the area.

The woman drove herself to UNM Hospital, where she was taken into surgery, according to BCSO.