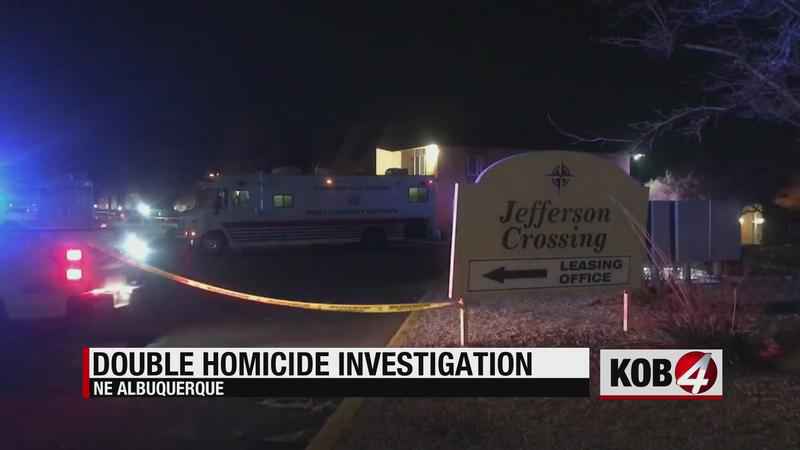 ALBUQUERQUE, N.M.- A 15-year-old was charged for the murders of two women Thursday.

Police said Josef Toney shot the two women and a man at a northeast Albuquerque apartment complex on Jan. 27.

Toney was also apparently also shot during the confrontation, which police believe was over drugs and money.

An arrest warrant was filed in court Thursday.

Toney is being charged with two open counts of murder, armed robbery, two counts of aggravated battery, child abuse, and tampering with evidence.