COLORADO SPRINGS, Colo. – A private watch party at the US Olympic and Paralympic museum in Colorado Springs had the 1984 women’s gymnastics Olympic team reminiscing.

In a special event, Mary Lou Retton, the first American to win individual all-around gold in gymnastics, witnessed Suni Lee do what she did nearly 40 years ago.

Retton is part of American history as a gold medal gymnast and ambassador for female gymnasts all over the U.S.

"You know where we come from, a little coal mining town in West Virginia, it’s the chance of a lifetime just to make the Olympic team, just to represent us, never to win," Retton said. 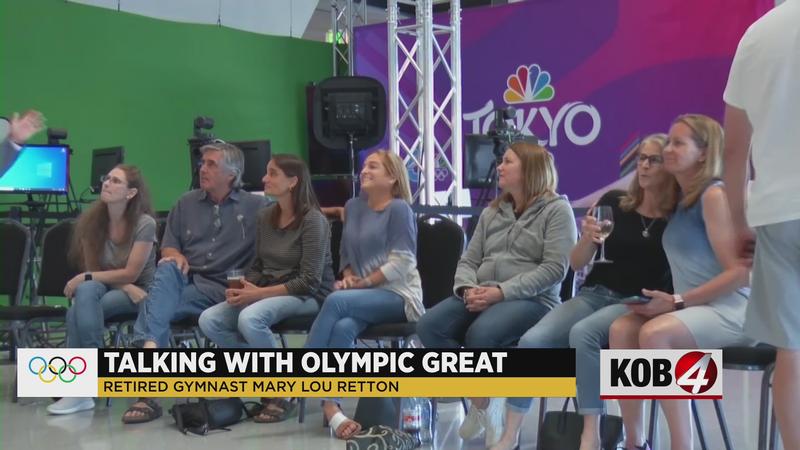 It’s been nearly 40 years since Retton has been to the Olypmics, but this year it’s all about reminiscing.

"Going to those Olympic ceremonies, all the buses were lined up and the gymnasts, the women’s gymnastics team, got on with the men’s basketball team and our team was Michael Jordan, Patrick Ewing, Chris Mullins, all these big names they were just out of college, this was before they were Michael Jordan. Oh what a fun bus ride," Retton said.