According to Albuquerque Fire Rescue, crews were dispatched around 6:48 a.m. to a home on Kathryn Avenue SE. Upon arrival, crews reported thick smoke coming from multiple sides of a small home.

Firefighters attempted to search the home for occupants but were reportedly met with extreme conditions and had to switch to defensive operations.

After about 20 minutes, AFR was able to get the fire under control but two bodies were later found inside the home. Authorities have not confirmed the identities of the deceased and the cause of death is still being investigated.

Neighbors said a man and his father were living in the home, which had been condemned by the city. 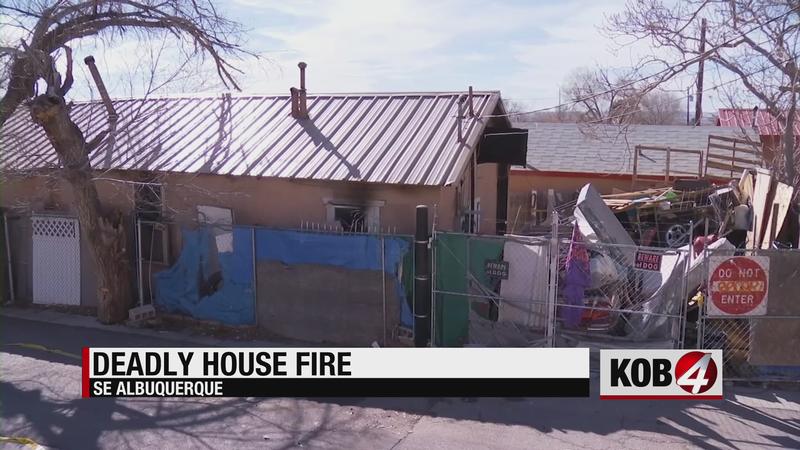 "My heart went through the bottom of my shoe," said a neighbor. "I had been worried about the old man. "

Neighbors said the house, which did not have running water or power, caught fire previously.