ALBUQUERQUE, N.M. – Two more people are being charged in the death of 4-year-old James Dunklee Cruz. James’ mother, Krista Cruz, is one of them.

Initially, Zerrick Marquez was arrested for his death. According to police, Marquez was left alone with Dunklee Cruz when he suffered fatal injuries.

Court documents show Marquez claimed he fell onto the boy— kneeing him in the chest. But documents allege the story did not add up with the extensive injuries.

On Friday, James’ mother, Krista Cruz and Marquez’s girlfriend Pamela Esparza were indicted on child abuse charges. It comes about two years after his death and months after a lawsuit was filed against CYFD in this case.

The lawsuit claimed the tragedy could have been prevented, alleging CYFD involvement since the very beginning of Dunklee Cruz’s life. The lawsuit is in the discovery phase.

Krista Cruz is scheduled to be arraigned next week. No word on the next court date for Pamela Esparza. 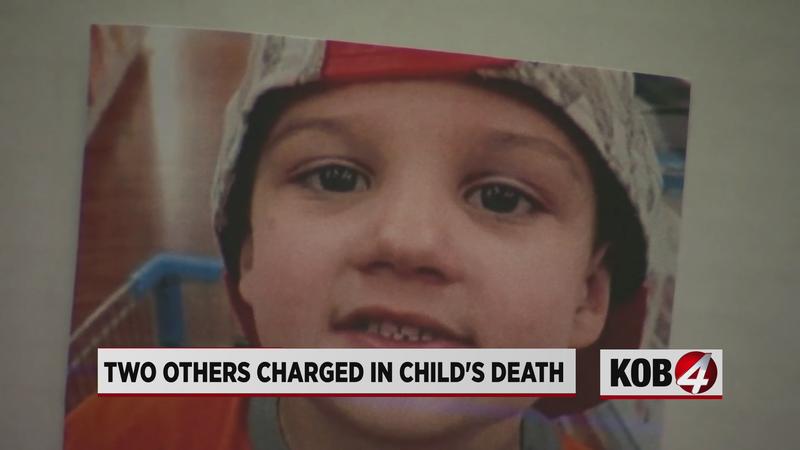