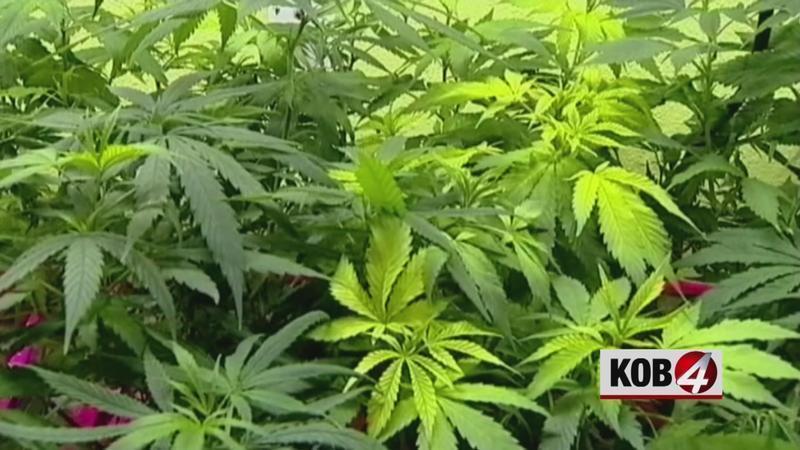 ALBUQUERQUE, N.M.- Bills that would legalize recreational marijuana for adults have been introduced in Santa Fe.

Both of the bills would legalize the recreational marijuana industry. However, the bills differ in how the industry would operate.

One would require a new state agency be created to regulate marijuana production, distribution and employees.

The other bill would require a 20% tax on marijuana sales. The industry would be regulated by the Regulation and Licensing Department.

Some funds from sales would also go to the Department of Public safety to help law enforcement combat impaired drivers.