Perez is accused of shooting and killing 22-year-old Anthony Vigil and 16-year-old Ali Assad on Coors in April. Both victims were in a car that crashed after the shooting.

Based on court documents, it’s not clear what the motive for the shooting was, but deputies said there’s plenty of evidence to place Perez at the scene.

In the criminal complaint, investigators said Vigil had gone to sell a gun to someone and the sale ended up not going through – just before the shooting happened.

Deputies said cell phone video shows Perez armed with a gun and getting into a car that left the scene after the shooting. 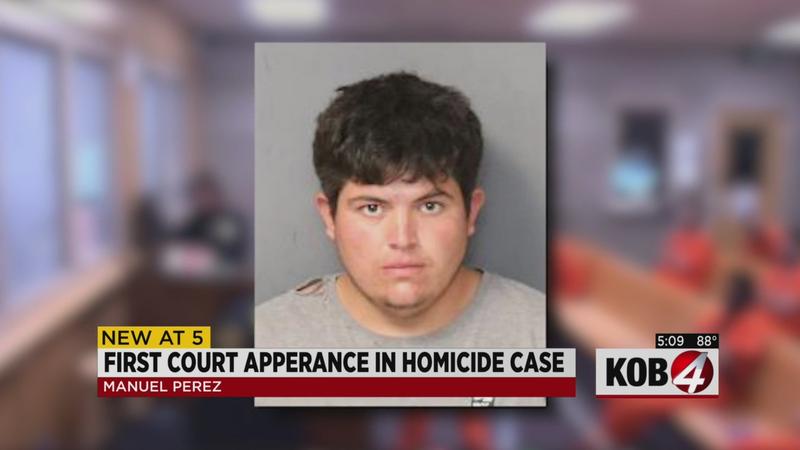 In court Thursday, the judge told Perez that prosecutors have filed a motion to keep him in jail until the case goes to trial. He will stay in jail for now.

The Bernalillo County Sheriff’s Office said Perez is one of multiple suspects in the shooting. They are still looking for others.