Police responded to the fatal shooting in the southwest part of the city Sunday morning at the intersection of 98th Street and Central Ave SW around 10 a.m.

According to the police report, witnesses and video showed the driver of a white Jeep shoot a man who approached the vehicle from the median at the intersection.

Police said Luna was identified as the driver by his mother and girlfriend, and that he fled the scene after the shooting.

Authorities said Luna later returned with his mother, who informed police that her son shot the man and the firearm was in the vehicle

Detectives say Luna told police he shot the man in self-defense after the man punched him in the face, and then stated he would not speak further to police without an attorney present.

Detectives also said surveillance video did not show the panhandler strike, punch or attempt to enter Luna’s vehicle prior to the shooting.

Luna will be booked into the Metropolitan Detention Center. 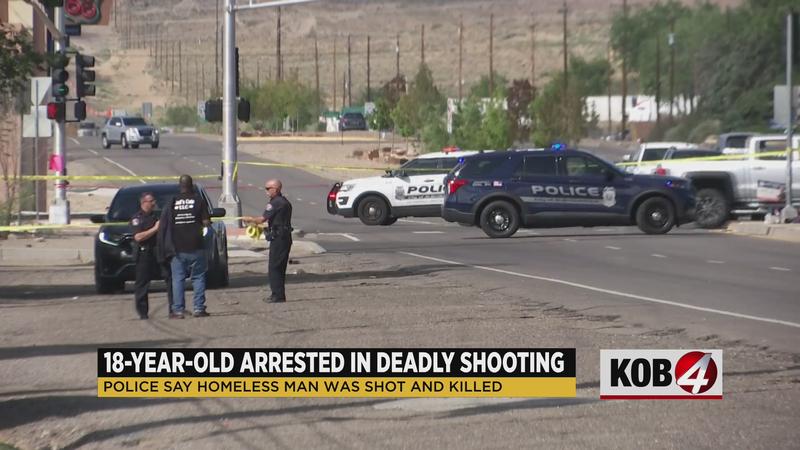