ALBUQUERQUE, N.M. – With a few weeks until Christmas, the New Mexico attorney general and FBI are warning New Mexicans of scammers.

“I just got caught up, like, when you go to the casino and you think, the next one, the next one, the one – I will get the winnings,” Veronica Gonzales said after a scammer swindled more than $15,000 from her. “No, there is no next one.”

On false promises of a grand prize at the end, Gonzales gave away that money to a man posing as a CEO of a well-known company that does business in Albuquerque. She had recently left her job after multiple sclerosis became so debilitating. She was forced to rely solely on disability income.

“I saw this direct message on Twitter,” Gonzales said. “Twitter was new to me. I saw the email saying I won $30,000. Then he sent me another message saying I was a third place winner on a Twitter contest and I didn’t realize I had even gotten in a contest. I was like, ‘wow, yay, it was for a $150,000!’”

The scammer informed Gonzales that she would receive her prize after she paid a clearance fee.

She was told to buy thousands of dollars in gift cards, take a photo of the front and back of the cards and then text or email him the photos. One time, Gonzales was instructed to send a box of cash to an address registered to a small home in Binghamton, New York.

To make matters worse, Gonzales never had the money she gave away, so she drove all over Albuquerque borrowing money from high interest payday lenders and taking out cash advances on her credit cards.

"It started out with, ‘if you send a little bit more money, your prize will get bigger,’ and I was like “I am really in debt and I really need the money.’”

The scammer preyed on Gonzales when she was most vulnerable – something the FBI reports they see all too often.

“We are warning people, pay attention to the golden rule, if it looks too good to be true, it probably is,” said Frank Fisher, a spokesman with the FBI.

Fisher reports in the last year alone, more than 4,200 New Mexicans reported being scammed out of $31 million.

"This is all the more reason to reach out to our elderly relatives, our friends and whether they want to hear the advice or not, we need to warn them about these online scams,” Fisher said.

Gonzales’s case is under investigation by the FBI and the New Mexico Attorney General’s Office. But actually finding the bad actors and getting Gonzales’s money back is incredibly difficult.

“When Congress envisioned the internet, the information super highway, they never implemented the rules, regulations and enforcement that people get in other market spaces,” Balderas stated. “Driver’s licenses and barbershops are more regulated and protected than the information super highway. These scammers are out of the country or out of state and are attacking households on a daily basis. The best approach is prevention and intervention.”

Balderas encourages people to be on the lookout for the following tactics:

If you think you have been a victim of a scam, report it to the New Mexico Attorney General’s Office at 1-844-255-9210. Your point of contact is the Advocacy and Intervention Division. You can also file your complaint electronically at www.nmag.gov.

The New Mexico Attorney General’s Office also offer free training to seniors to teach them how to avoid being a victim of a scam.

The FBI urges people who been victimized to report the problem at www.ic3.gov, which is the Internet Crime Complaint Center. 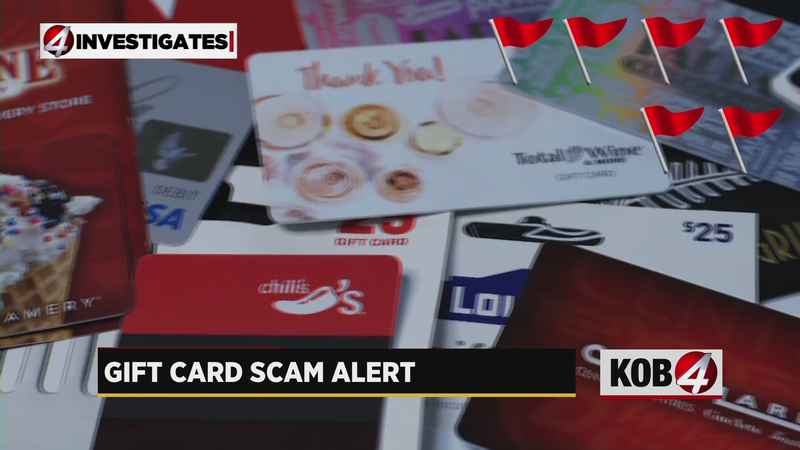