House Bill 286 would streamline the state’s process for police misconduct investigations and revamp who has the authority to revoke an officer’s license—creating an independent "Law Enforcement Certification Board" to handle the job.

Over the course of a months-long investigation, the KOB 4 Investigates team exposed more than a hundred backlogged police misconduct cases pending before the Law Enforcement Academy Board, which is currently tasked with handling the cases. The current system has been described as a "train wreck." 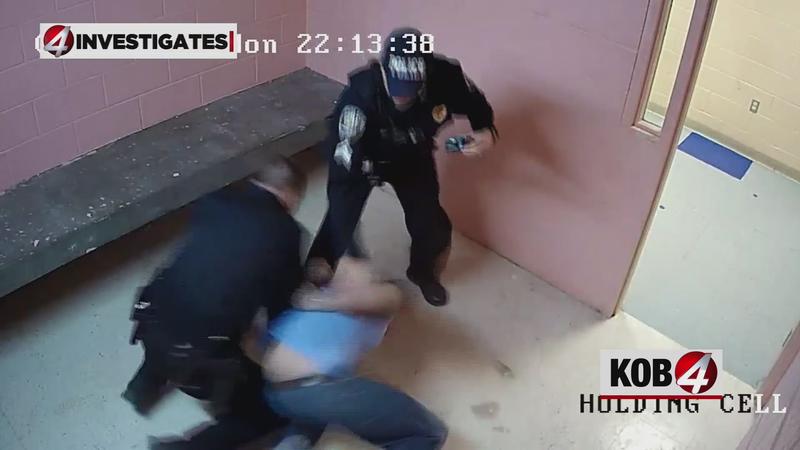 House Bill 286 now moves to the Senate side for consideration.