4 Investigates: More untold stories of the Catholic Church to be revealed

ALBUQUERQUE, N.M.- For decades, The Catholic Church’s darkest secrets have been kept in the shadows. But they will soon be exposed for everyone to see.

"We will have these volumes available for the general public," said New Mexico Attorney General Hector Balderas.

In 2018, Balderas forced the three catholic dioceses in New Mexico to turn over all of their documents about clergy sexual abuse to his office. The goal was to see if any living priest could be criminally prosecuted.

"I can assure you that had we not begun a criminal investigation, and that we forced a search warrant under the diocese, they would to this day, probably never released," Balderas said. "A law enforcement office had to get involved and had to bring search warrants of which we had probable cause to get these documents in order to intervene on behalf of citizens." 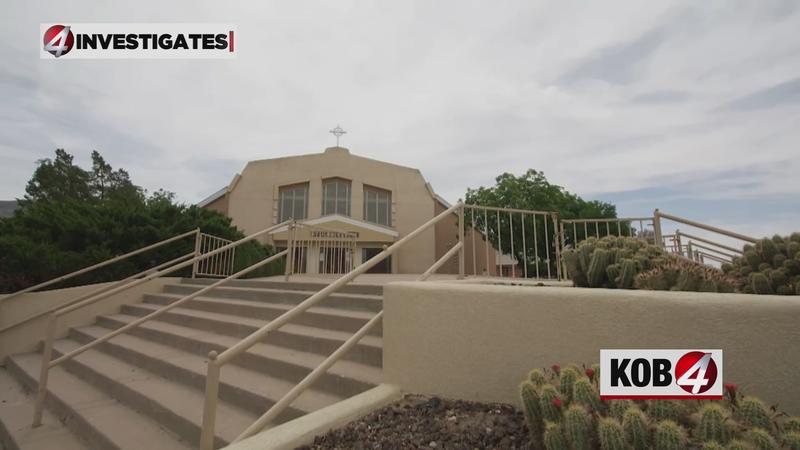 Knowing that the records were in the hands of a government official, the attorney representing a sex abuse survivor used the state’s inspection of public records laws to ask for them.

"This seemed like the perfect instance to be able to open the door so that the people of New Mexico could finally learn the true extent and what it is that happened here," said the sex abuse survivor’s attorney, Paul Linnenburger.

Initially, the attorney general protected the records, wanting to preserve them for criminal prosecution.

However, Balderas eventually turned over the records from the Diocese of Las Cruces.

"We feel like now we have evolved over to a civil approach," Balderas said. "And providing those records to these families is also an important step for healing."

"I think the only real way for the people of New Mexico to heal, and to move on, is to begin with an understanding of how it is that we got here in the first place. And I think that as a society and as a community, that without the information, you can’t take that step," Linnenburger said.

For the sex abuse victim, the documents going public are an important part of his healing.

"I think it’s time, it’s time for the story to be told louder from higher mountain tops," he said.

4 Investigates is now asking for documents related to the Archdiocese of Santa Fe.

"So for me, it’s fast tracking this safety assessment of what went wrong. In New Mexico, we’re also doing a national review, because New Mexico is a dumping ground for many of these priests, they evaded jurisdiction in other states. As soon as we expedite that, we will then be producing that information to all your requesters," Balderas said.

Balderas explained that the safety assessment report will spell out the cover-ups of the church and will make recommendations to ensure sexual abuse never happens in New Mexico again.

"If you don’t address the how, and the why, then it just continues to happen, whether it be in other institutions or the same institution," Linnenburger said. "And really, until the information is out there, two things– one, survivors really begin to internalize that they aren’t alone. And that it’s not just them. But to once you know what happened, you can more, you get more better understand how to prevent it in the future.