ALBUQUERQUE, N.M. — The family of an 11-year-old New Mexico girl who was murdered almost exactly five years ago is wanting to do more to honor her memory.

Ashlynne Mike was brutally assaulted and left for dead near Shiprock, New Mexico.

“On May 2, her and her brother were basically lured into a person’s van and the man kicked the boy, Ian, out of the vehicle and took Ashlynne where he then sexually assaulted her and killed her and left her out near Shiprock,” said Kathleen Piccione, a community organizer.

Ashlynne’s case received national attention. Thanks to a lot of campaigning from Ashlynne’s mother, President Trump signed a law in 2018 that ensures Amber Alerts exist on tribal lands. The law was dubbed “Ashlynne’s Law”.

“People come out there and they leave teddy bears and flowers and things all the time so we want to make it a bit nicer,” Piccione said. 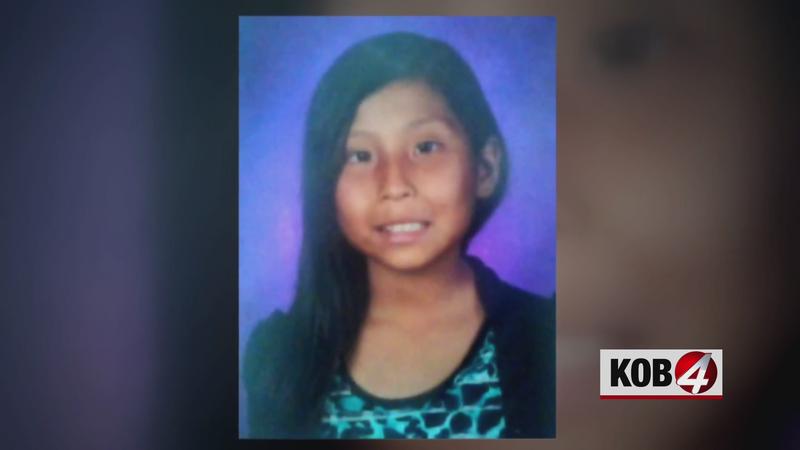 Organizers are hoping to make Ashlynne’s gravesite nicer, and are asking the community to help.

A family friend started a GoFundMe to raise money for Ashlynne’s family.

“I was talking to Pamela Foster and she said we would like to get a gravestone, a nice headstone for Ashlynne’s grave,” Piccione said.

More than $7,000 have been donated so far, which is well above their goal.

“It was like immediate,” Piccione said. “Everyone just started donating and it blew up. I’m very pleased with that.”

The extra money will go toward organizations that raise awareness for missing and murdered indigenous women.

Tom Begaye Jr. is currently serving a life sentence for Ashlynne’s murder. A judge recently rejected his appeal of that prison sentence late last year for reportedly not filing by the required deadline.