WINDOW ROCK, A.Z. – The Navajo Nation was once a hotspot for COVID-19. The number of cases is not nearly as high as they were last year, but officials are still seeing an uptick.

The Navajo Department of Health recently issued a health advisory to 38 communities, including Shiprock, due to the uncontrolled spread of COVID-19.

“Out of the 30 plus chapters we have seen an increase but contact tracers there have isolated those incidents and have let our schools or healthcare facilities know of those confirmed cases,” said Jonathan Nez, president of the Navajo Nation.

Nez said the uptick in cases can be related to many people traveling. Since Labor Day just passed, nation leaders are hopeful that those numbers won’t continue to go up.

“Last year around this time during Labor Day that’s when it started to go up well into the holidays, so of course now we know that the vaccines are available,” he said.

But still, the idea of large gatherings is concerning.

The pageant was canceled last year, but this year the Miss Navajo Nation Pageant will return – virtually. Only 25 people are allowed at the actual event, including the contestants, judges and other participants.

Usually the pageant draws thousands of people to the Navajo Nation, but Nation leaders hope to slow down the spread and keep those numbers down. 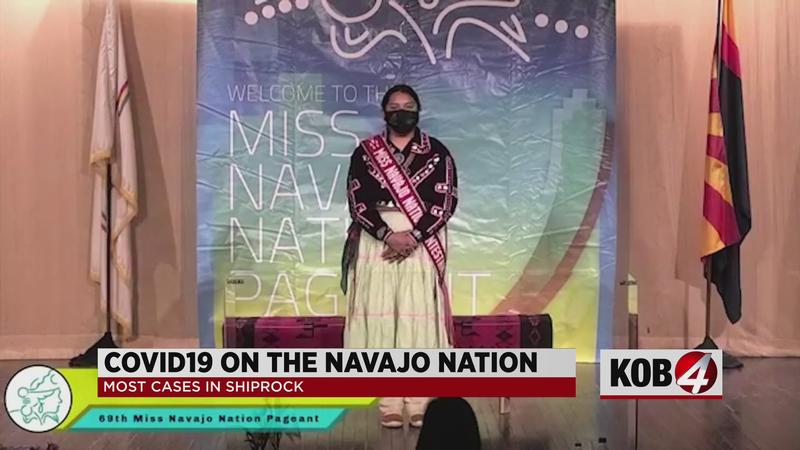