If a call comes out in any area where we have cameras, officers are getting dispatched so the Real Time Crime Center staff will go live in that area and just update officers with anything that they observe,” said Farmington Police Department Lt. Casey Malone.

The crime center has already proven to be effective, including in a recent shoplifting case.

Compared to a dispatcher, the crime center can scan a suspect’s social media in real time. 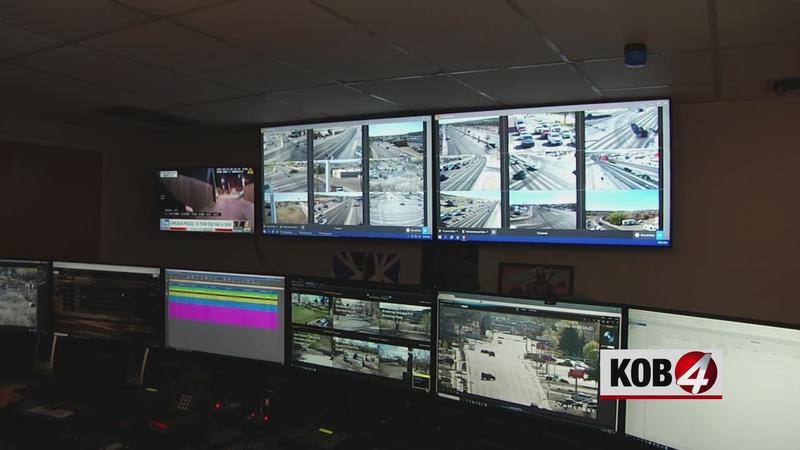 "The whole thing is a balancing act between the police and how much are we doing to stay safe versus an individuals rights and in this case these are all public areas that were watching," said Farmington Police Chief Steve Hebbe.

Cameras will record continuously, but recordings are only available for seven days. Businesses and residents can also allow for their cameras to be part of the database.