The story that aired Jan. 3 listed Nikki Turrietta’s gender as male. Close friends have told KOB 4 that Turrietta came out as transgender in 2017, asking others to use she/her pronouns and call her Nikki.

ALBUQUERQUE, N.M. – A local family is heartbroken and desperate after their loved one was gunned down in their own home recently.

Jen Struck is the aunt of the victim police found Friday. Police say they identified the person as Nikki Turrietta.

Albuquerque police said they found the body of a person shot in the head inside a home on Maggies Avenue, near downtown. Struck says they lived there alone.

31-year-old Turrietta was born and raised in Albuquerque, graduating from Amy Biehl High School. Their aunt says they were a loving family member.

“We’re just all in shock. I don’t think it’s really set in for some of us yet,” Struck said.

Like many, they had just finished celebrating the holidays with family.

Struck said their loved one "was a character" and “just completely free spirit.”

Struck says they also traveled all over the United States and the world, before coming back to her hometown a few years ago. She now wishes they had never returned.

Struck’s loved one appears to be the final homicide victim in a brutally violent year for Albuquerque. APD set a troubling new record, investigating 114 homicides in 2021.

“You see the numbers rise and you don’t think it’s ever going to be someone you love,” Struck said. “Some people are joking about it on Facebook – they don’t understand how hard it is. It’s just a number to them. Not to us.”

She says for years she’s been concerned by the city’s rising violent crime statistics.

“I hate it. There are parts of me – I don’t want to live in a violent city anymore,” Struck said. “You’re scared to go anywhere. Scared to go to the gas station. I don’t take my grandkids anywhere.”

Family members say they have no idea why someone would kill them and, as they grieve, they’re asking for the public’s help to catch the killer, urging people to come forward with any information that could help investigators.

“We want justice. We’re desperate for answers. We want to know what happened,” Struck said. “Somebody’s got to know something. They didn’t commit suicide.” 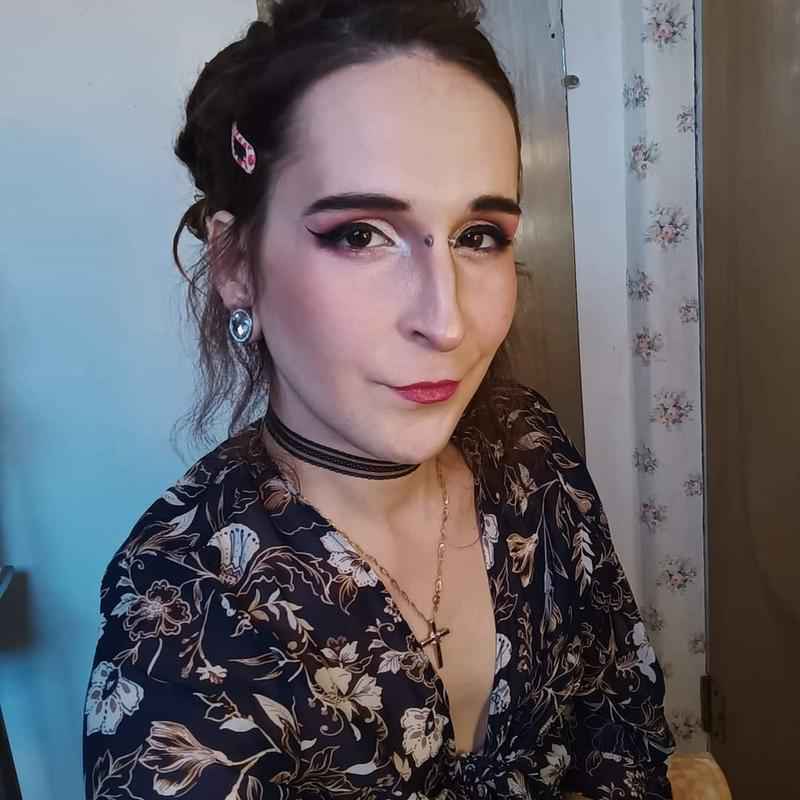