ALBUQUERQUE, N.M.- An abortion-right’s bill cleared its final legislative hurdle Friday. Senater Bill 10 passed in the House by a 40-30 vote.

It’ll go to Gov. Michelle Lujan Grisham, who expressed her support of the bill Friday.

"This is about women who deserve the right, particularly when there are untenable circumstances, to have a relationship with their provider and control over their own bodies, and we know when that occurs, frankly, we are saving lives," she said.

Senate Bill 10 will repeal a 1969 state law that bans abortion.

The law hasn’t been enforced since the U.S. Supreme Court ruling on Roe vs. Wade in 1973. 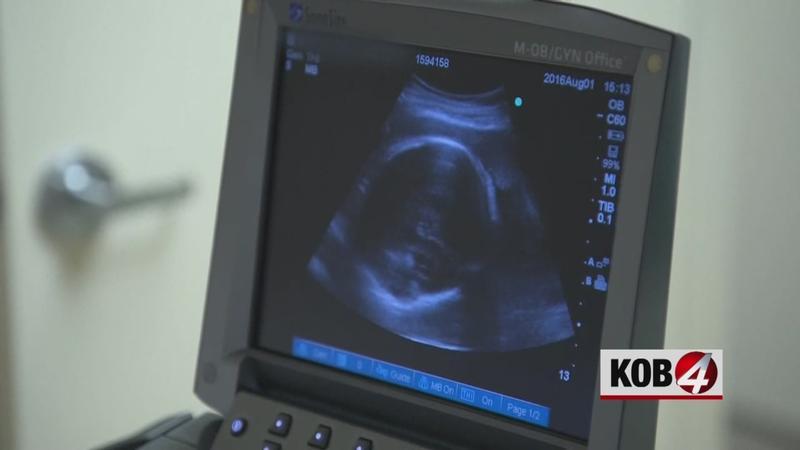 However, supporters of the bill worried the Supreme Court could overturn that ruling, so they wanted the state ban on abortion off the books.

However, opponents, including Rep. Rebecca Dow, said the bill leaves no protections for women from unsafe abortions or for health care providers who object to performing an abortion based on religious beliefs.

During the floor debate, Dow introduced an amendment, which would have kept those protections on the books. However, the amendment failed.

Gov. Lujan Grisham responded to the concerns of the opposition.

"I understand, I do, that you’ve got individuals in the medical profession who are opposed to providing reproductive care services," she said. "Now that hard part here is that when you go to medical school, you take an oath that you will provide confidential patient care regardless of those circumstances."