ALBUQUERQUE, N.M. – A controversial bill that would repeal a decades-old state ban on abortion will receive a vote on the House floor.

Senate Bill 10 passed its first and only committee in the house Monday after passing the full Senate last week.

"Every single pregnancy is complex, and every single pregnant person’s circumstances are different and the bill that we have here in front of your committee again is making sure that a woman a person in our community in the state of New Mexico has access to reproductive health," said state Sen. Linda Lopez said during the bill’s committee hearing.

That law hasn’t been enforced since the U.S. Supreme Court ruling on Roe vs. Wade in 1973, but supporters of the bill worry the Supreme Court could overturn that ruling. 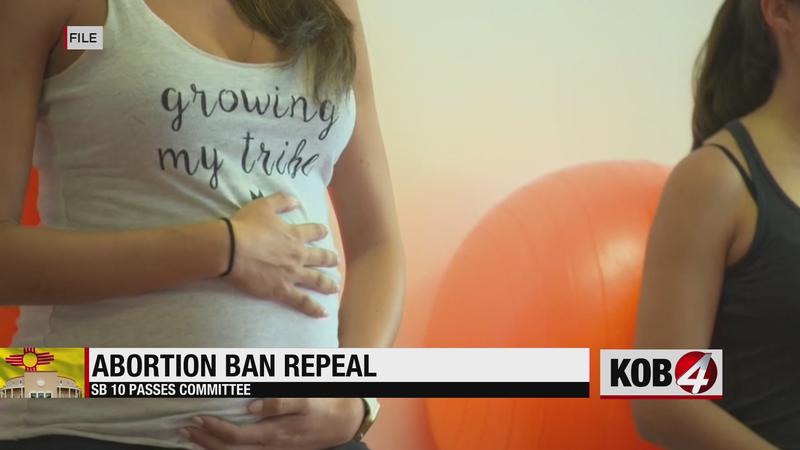 During the House Judiciary Committee hearing, a virtual poll was essentially tied on whether the bill should move forward.

Opponents say Senate Bill 10 would leave women and their unborn children vulnerable. They also claim it forces doctors and nurses to perform abortions even if they have moral objections.

"If the bill strikes down all of protections for women that our state currently have now which are very few, there’s no accountability for the clinics that are actually performing these procedures and there have been deaths," an opponent of the bill said. "I think that’s something that needs to be discussed that there are high risks in having an abortion.”

If the bill passes in the House, it will go to the governor’s desk for a signature.