ALBUQUERQUE, N.M. — On one hand, the pretrial detention system gives prosecutors the chance to prove someone is too dangerous to be released – even before they’re convicted.

But Adolfo Mendez with the Bernalillo County District Attorney’s Office says they have a very tight timeline to review which suspects should be flagged. They have less than 24 hours to decide who they are going to request for a judge to keep in custody – and they also don’t have much time to gather proof that the suspect is too dangerous to be released.

The district attorney’s office found that out of 4,600 pretrial detention motions filed from 2017 to 2021 – exactly half were denied.

2,300 suspects were released pending trial, and the district attorney’s office says more than 300 of those suspects went on to commit another crime.

Click on the video at the top of the page for the full story. 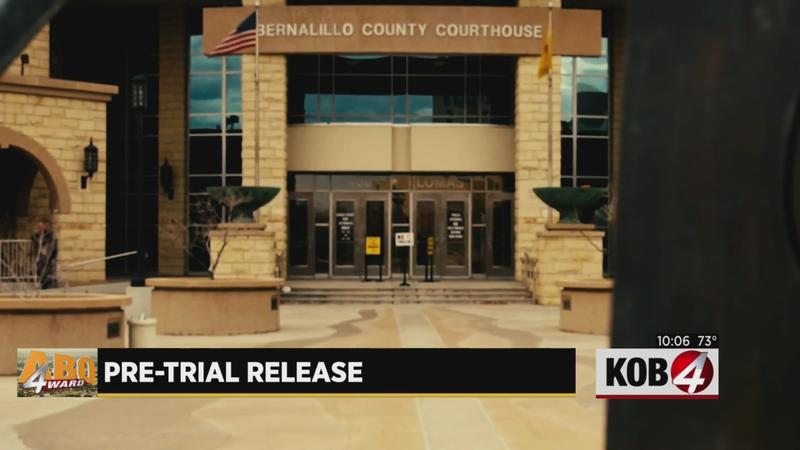