ALBUQUERQUE, N.M. — By its own admission and through documents obtained by KOB 4, it is evident that the 2nd Judicial District Court does not actively monitor the whereabouts of the many people who are part of the court’s Pretrial Services Division who are ordered to wear a GPS ankle monitor by a judge. And the lack of supervision has been tragic.

Two glaring examples that highlight the problem include the cases of Devin Munford and Angello Charley. In December 2020, APD arrested Munford accusing him of shooting a gun while driving. Bernalillo County District Attorney Raúl Torrez asked a judge to keep Munford in jail pending a trial, but instead Judge Clara Moran released Munford to the Pretrial Services Division and ordered he wear a GPS ankle monitor.

But in Munford’s case, it appears nobody was notified when he stepped out of his zones.

“Mr. Munford was supposed to effectively be on house arrest,” District Attorney Torrez told KOB 4 in April. “The GPS monitoring system was supposed to be in place that kept him under close supervision. It appears to me that there was no active supervision by Pretrial Services.” 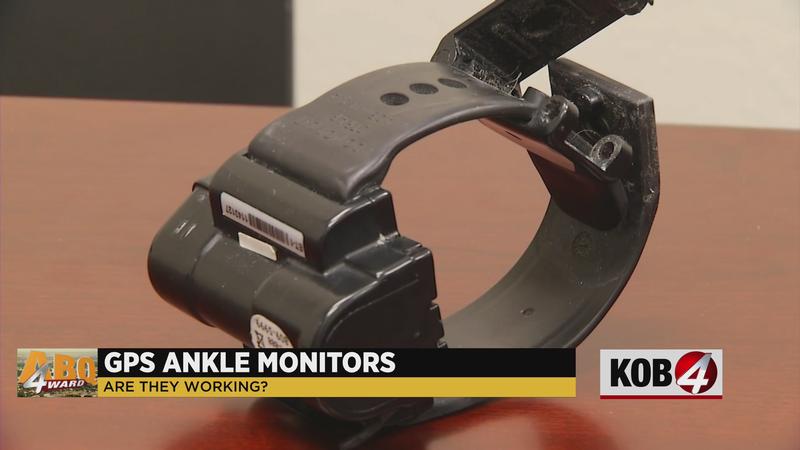 While wearing his GPS monitor one weekend in April, police believe Munford killed a man at an apartment complex and then robbed a convenience store at gunpoint the next night. According to Torrez, neither his office nor law enforcement were notified that Munford left his GPS boundaries.

Angello Charley has a similar story. Charley was also supposed to be supervised by Pretrial Services after a judge ordered he wear a GPS monitor stemming from allegations he raped a woman. But according to police, he used social media one night to leave his approved boundaries and meet up with a 15-year-old girl. According to court documents, he then tried to sexually assault that teenage girl.

An alert wasn’t sent because nobody at Pretrial Services is monitoring anybody’s GPS movements in real time on weekends, at night or on holidays.

"If an alert is generated because someone enters an exclusion zone, either during normal business hours or at night or on a weekend, Pretrial Services will file a report of the alleged violation with the judge and to both the prosecuting and defense attorneys within 24 hours of receiving notification of the alert. Pretrial services staff receive alerts that occur at night or on the weekends the following business day."

What that means is if a defendant left his GPS zone on a Friday evening, nobody would know about it until at least Monday morning.

“I can’t disagree that it is concerning if we go 12-24 hours before we review ankle monitoring,” said Artie Pepin, director of the New Mexico Administrative Office of Courts.

Pepin works directly for the New Mexico Supreme Court and he sees a big problem with waiting so long to know that a potentially dangerous person has left his GPS zone.

“The monitoring is in real time, it should be reviewed in real time,” Pepin said. “We are looking at this issue, but I share the concern, obviously that is a legitimate concern.”