ALBUQUERQUE, N.M. — The Albuquerque City Council is expected to vote on two key issues during their Monday meeting.

The council is expected to vote on the proposed New Mexico United stadium. If approved, Albuquerque voters will decide the project’s fate in November

Three city councilors are planning to introduce a new proposal Monday to look into additional locations — on the West Side.

The council is also expected to vote on the free bus fare pilot project.

If approved, the project would set aside $3 million in federal funds to make all Albuquerque bus ride fares free for a year, starting October 1. 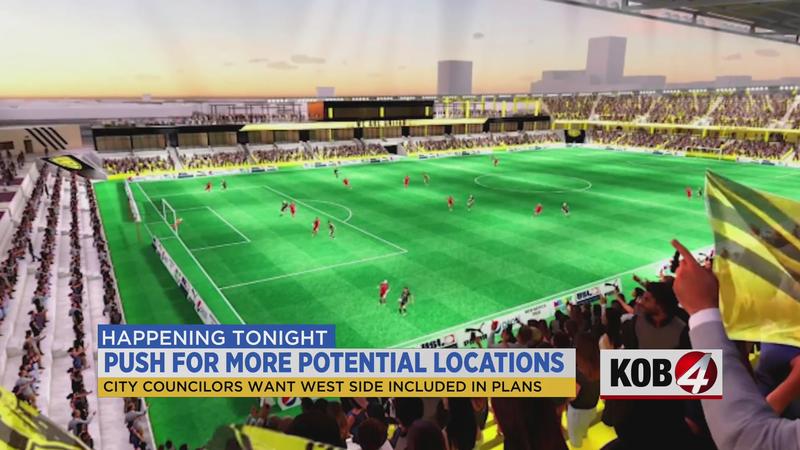 People can submit their comments ahead of the 5 p.m. meeting