Accused child rapist found not guilty of murder, will be retried on other charges

The judge said the jury was deadlocked on two counts, criminal sexual penetration and child abuse resulting in death.

Following the verdict, Hust hugged his defense attorney. Hust was taken back to jail while he awaits a retrial for the two counts that jury deadlocked on.

"We’re not going to stop trying for her. We’re going to get her justice," said deputy district attorney Jessica Martinez. 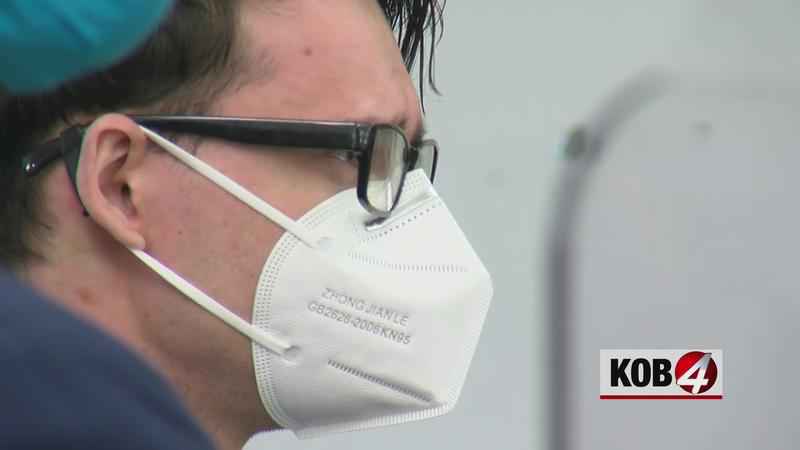 Hust’s defense attorney said he is encouraged that the jury took 17 hours to thoughtfully go over the evidence.

"I know in my heart that Leland Hust is not that person," Graham Dumas, who is representing Hust.

Just before the verdict was read, prosecutors informed the judge that Ariana’s mother "had to catch a flight" and was not there to hear the result.

Prosecutors called her with the news.

"She’s disappointed, but she is strong, and she is really ready and willing to do it again," Martinez said.