"I know that it will be an uphill battle, but I think there are many great provisions in here that will really make a gigantic impact in the lives of New Mexicans," said Paige Fernandez, police and policy advisor for the ACLU.

If the bill, sponsored by state Sen. Linda Lopez, is signed into law, Fernandez said New Mexico would lead the nation in use-of-force policy.

"For the past few years in a row, New Mexico has alternated between having the highest and second highest rates of police killings in the country," Lopez said. "In 2020, we topped the list." 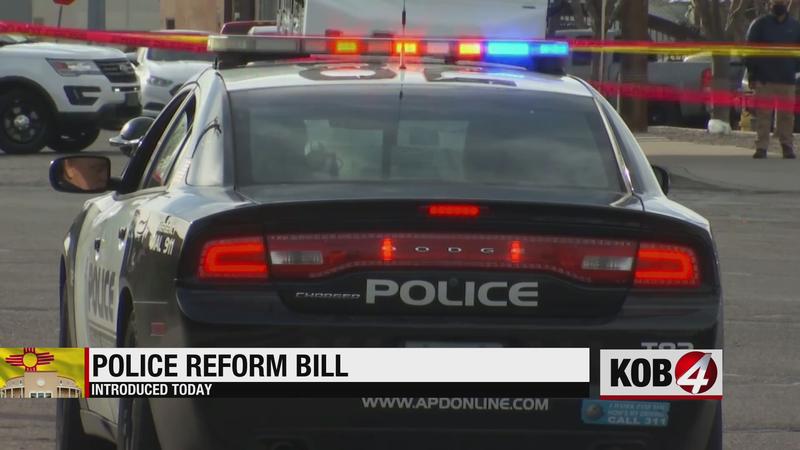 The family of Elisha Lucero, who was shot and killed by Bernalillo County deputies, is also pushing for the bill to become law.

"This is an issue that resonates deeply with people," Fernandez said.

Some people have expressed concern that stricter rules could make law enforcement an even more dangerous job. However, Fernandez claims they would actually make officers safer.

"In the places there are stricter rules on lethal force, you often see fewer officers being injured in the line of duty," she said. "And so this isn’t just to protect civilians, right? But this is a best practice that we know can also protect officers."